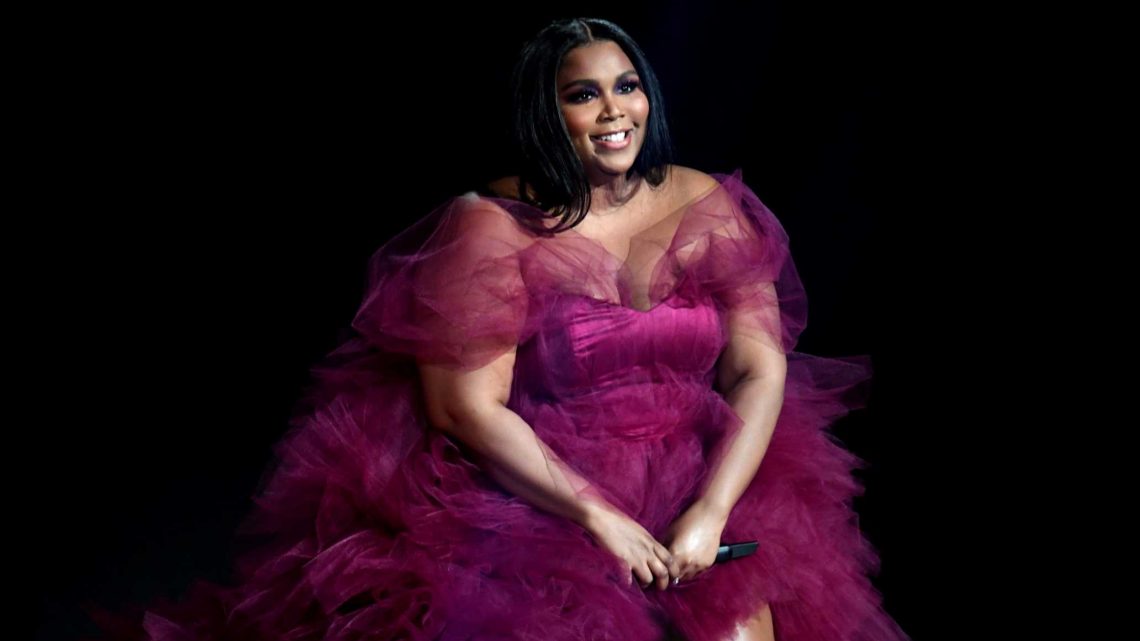 Say what you want about Lizzo, but she has always been doing the work when it comes to speaking up about the importance of the Black Lives Matter movement and the awful treatment that BIPOC face on a daily basis. In an interview with David Letterman on his Netflix show, My Next Guest Needs No Introduction with David Letterman, Lizzo candidly spoke about police brutality and racism in America.

While talking about George Floyd’s murder, Letterman called it a lynching and expressed his disgust at the police officer’s actions.”To me, it looked like this goon was happy to behave the way he behaved while being videotaped,” he added.

Lizzo then proceeded to talk about 12-year-old Tamir Rice, who was killed by police in 2015. At the time, Lizzo said she couldn’t understand how people could make the murder of a child political. “People politicized it. How can you politicize the murder of a child?” she said. “And I was so numb, that I lost all hope for any type of change in this country.”

But after George Floyd’s death this year—and the massive movement that came as a result of it—she admitted that she “can’t help but to be optimistic and hopeful” about things changing in the future.

“Change is painful and I think you have to sign yourself up for that. This time, I saw something different, I saw the sudden allyship of young white people, which I had never seen,” Lizzo added. “And I also saw people in the news realize that it’s more than just a hashtag and a moment and us complaining and that it’s real systemic poison.”