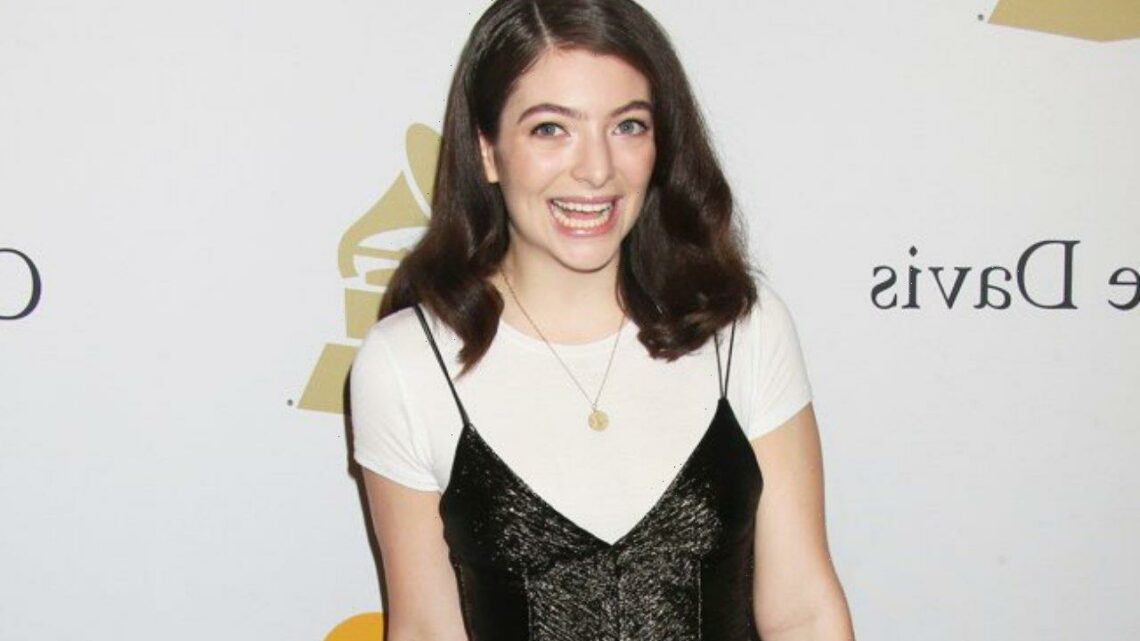 The ‘Royals’ singer ‘very specifically’ avoided conversation about her body when starting in the music business, saying, ‘I feel good about baby me doing that for future me.’

AceShowbiz -Singer Lorde never worried about body image issues when she started in the music business.

The star, who released her debut album “Pure Heroine” in 2013, when she was only 16, made a conscious effort to distance herself from concerns about how she looked during her younger years, as she didn’t want people discussing her figure.

“I sort of kicked that out the conversation. I was pretty intent about that. I didn’t want people to be talking about what my body looked like. I was a kid,” she told the Irish Times newspaper.

“And I really wasn’t ‘in’ my body. As a teenager, you kind of wear your body like an outfit that doesn’t fit yet.”

The New Zealand singer-songwriter is releasing her long-awaited new album, “Solar Power”, on 20 August (21) and is glad her body “is not a big centre of curiosity now.”

“It definitely was something I very specifically did not invite. I think it all worked out. How my body looks is not a big centre of curiosity now. Which I think is in part because of the grounding I (laid) as a teenager. So yeah, I feel good about baby me doing that for future me,” she continued.

But the “Green Light” hitmaker real name Ella Yelich-O’Connor, has mixed feelings about returning to the spotlight after four years.

“This is a huge adjustment for me. All of a sudden people are touching me and looking at me. It’s their job to have me looking a certain way. This new focus on my physicality is always a big adjustment. It’s so strange to me,” she added.

BIP: Grocery Store Joe Returns & Hits It Off With [SPOILER] After Contemplating Leaving

Britney Spears posts series of topless pics, explains why she’s been baring all: 'Born into this world naked'
Recent Posts