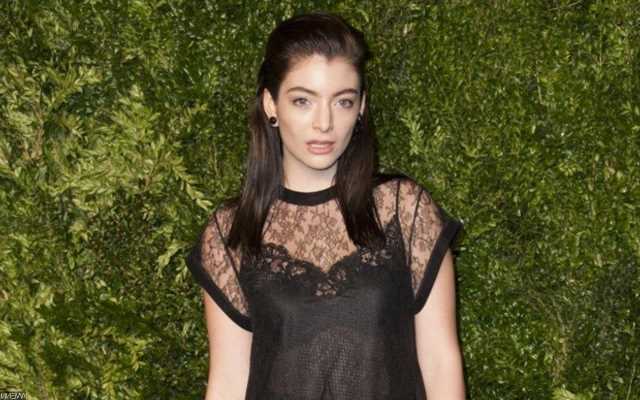 The ‘Solar Power’ singer admits giving up social media was the most difficult thing she has ever done as she felt ‘disconnected’ from the world at first.

AceShowbiz -Ditching social media was “the hardest thing” Lorde has ever done.

“I felt like my brain wasn’t working very well anymore,” she said during an appearance on “The Late Late Show with James Corden“. “It was horribly difficult, the hardest thing I’ve ever done. I was so crabby. I felt so disconnected. But it’s how my life is now.”

Lorde, 24, says her assistant helps keep her in check and makes sure she doesn’t accidentally sneak a peek at what’s happening online.

But there is one app Lorde still loves to use, as she admitted she has become part of the “community” on the New York Times Cooking app.

“I go on the New York Times Cooking app and I look at the comments,” she added. “That’s become a source of community for me. And you get all these weird little stories. Someone’s like, ‘I make this for my husband when he gets home from work. And he works as this.’ And you like, ‘Ahh.’ Every once in a while, you’ll get some crazy detail.”

Lorde also struggled to deal with media attention after returning with new music following hiatus. “This is a huge adjustment for me. All of a sudden people are touching me and looking at me. It’s their job to have me looking a certain way. This new focus on my physicality is always a big adjustment. It’s so strange to me,” she previously said.