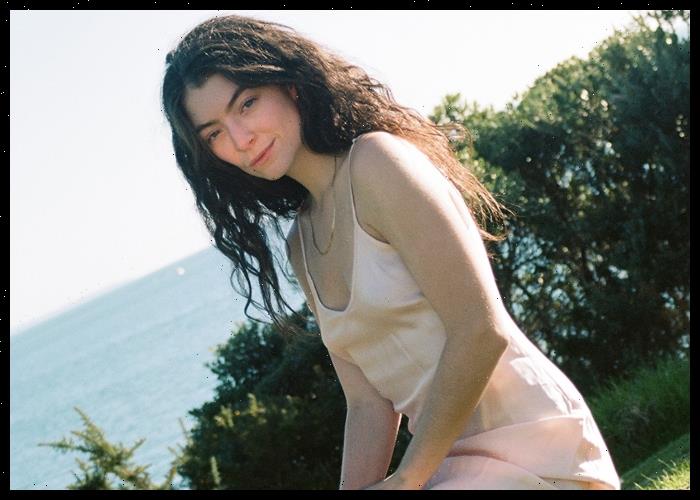 Lorde Working Through Feelings About Challenge To Abortion Rights

The singer shared her feelings about the controversial move during her show at the Shrine Auditorium in Los Angeles on Thursday night.

A leaked draft opinion by Supreme Court justice Samuel Alito indicating plans to strike down the landmark 1973 ruling was published by Politico on Monday.

Although Chief Justice John Roberts has confirmed the authenticity of the leaked document, he clarified that it does not represent a decision by the Court.

Addressing the issue during her concert, Lorde said, “Like so many of you, I’ve been sickened and heartbroken this week by the news that there are some people who think that our bodies are not our own.”

“And I still don’t have the words to talk about this with you. It’s so big and so heavy. I think it’s OK to freeze for a little bit, you know, and then you re-engage. But what I’m trying to say is I have some big, heavy s-t that I am working through that I am feeling,” a video captured by fans at the gig shows her saying.

Lorde is the latest celebrity to speak out in support of abortion rights amid the controversy. Others include Olivia Rodrigo, Halsey, Questlove, Whoopi Goldberg, Gracie Abrams and Phoebe Bridgers.