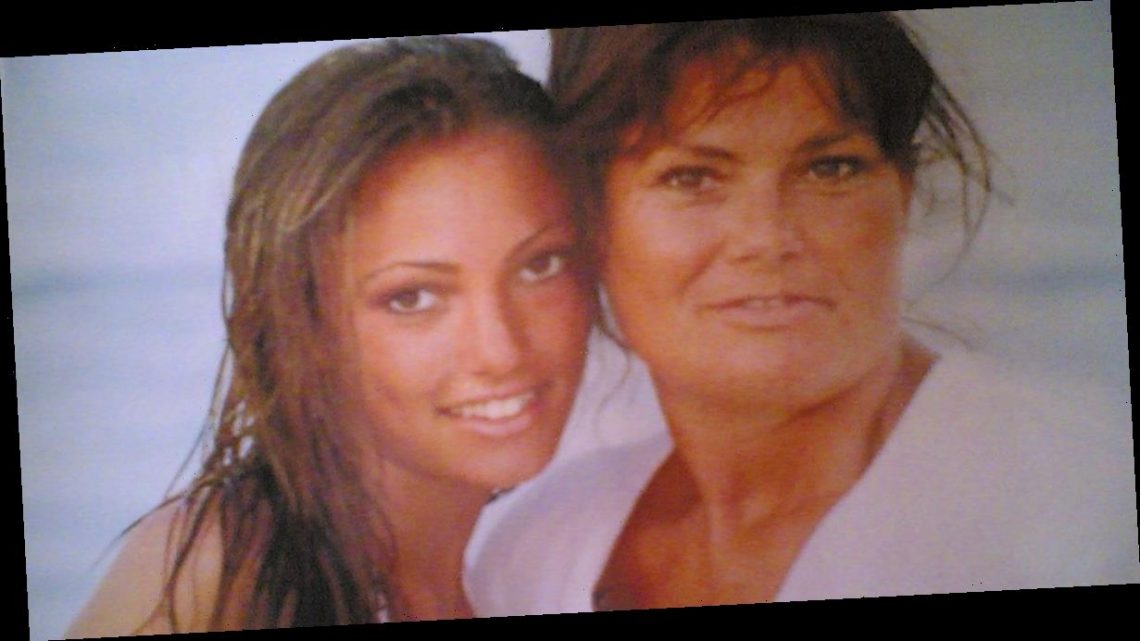 After Sophie Gradon tragically took her own life in June 2018, her mother Deborah has revealed the turmoil of losing her daughter has left her with a brain tumour.

The devastated mum began to suffer from blurred vision and a loss of balance after Sophie's death and went to a specialist to get some answers.

However, Deborah was dealt with even more heartbreaking news after being told she had a brain tumour.

She told The Mirror: "I was told I had an endocrine tumour in my pituitary gland in my brain. He said it could well have been due to the stress of everything.

"It's not cancerous but by the sheer virtue of where it is in my pituitary gland, it is dangerous.

"I get chronic fatigue. I live every day wondering whether I will wake up blind or with a brain bleed because the tumour's putting pressure on my pituitary."

Deborah is now anxiously awaiting scan results which will determine if she needs surgery or medication.

The Love Island star sadly took her own life in 2018 after being inundated with nasty messages from trolls on social media following her exit from the villa.

Despite struggling with her health, her mum remains determined for something to be done to tackle trolling online.

She told the publication: "I don't want Sophie's death to be in vain.

"We're looking here at the next destructive force within society and the Government needs to do more.

"If a beautiful, clever girl can be destroyed by public humiliation, then anyone can."

Deborah explained that she was managing her daughter's social media accounts when she was in the villa and was left disturbed by the level of abuse Sophie was being sent.

"One troll posted 'I hope you get cancer'. Another one said 'Look at Sophie's eyelashes. Aren't they pathetic,' the heartbroken mother shared.

"The comments went from one extreme to another but I could see the impact they were having.

"We rarely mention Sophie's name. You are looking at the person you share your life with and it's the hardest thing in the world to acknowledge their pain and agony too. Every day feels like we're living a nightmare."

If you have been affected by this story, you can call the Samaritans on 116 123 or visit www.samaritans.org.

'The Falcon and the Winter Soldier': John Walker's Insecurities are 'Bubbling Underneath the Surface'