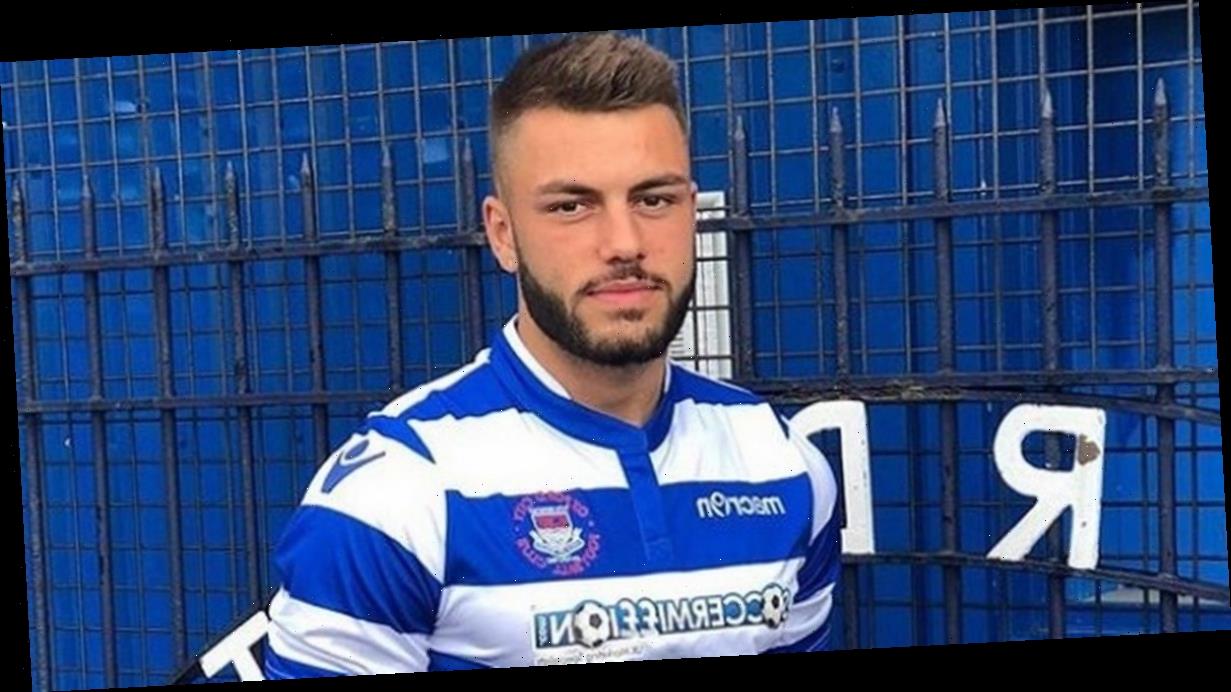 Love Island ’s Finn Tapp has managed to negotiate his way out of his football contract with Oxford City FC as it was revealed he will not be returning to the club.

The club was expecting the 20-year-old to return to the pitch after his successful Love Island stint, but Finn clearly had a change of heart following his win with girlfriend Paige Turley .

A source told Sun Online : "Finn was due back at Oxford and the managers there had made that clear, but he has other ideas.

"He has managed to get out of his contract so won't be playing for them again."

The source added: "He said he really wants to concentrate on Paige right now and the pair have started house hunting in Manchester."

A representative for Finley told the publication: "We have been in regular contact with Oxford City and they understand and appreciate that Finn's work commitments and schedule makes it very difficult for him to have involvement for the remainder of this season which they understand.

"The door is open for Finn to return to Oxford City when his schedule allows him."

Despite the decision to part ways with the club, Finn is set to take part in a charity football match on June 14.

The rep added: "On 14th June, Oxford City have a charity football match taking place at 4pm of which Finn will be involved; playing and helping raise funds accordingly."

Oxford City chief Mick Livesey has previously expressed his hopes of having Finn back on the team.

He told the BBC: "He was [in breach of his contract] but I think you need to take a pragmatic sort of view: A 20-year-old lad, he's offered all this reality TV stuff.

"He has a contract, so he has to finish the contract he has with the football club.