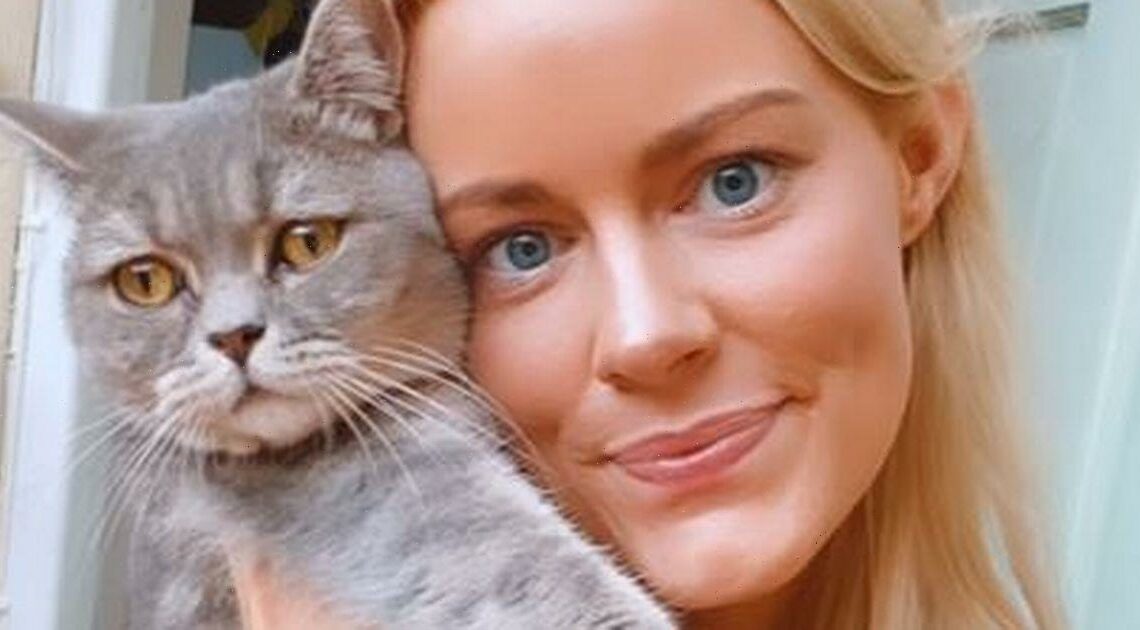 Georgia Townend has been left heartbroken after her beloved cat Betty has died after being hit by a car.

Georgia, who shot to fame on Love Island last year, took to Instagram to share the devastating news as she hit out at the driver who left her pet to “die in the middle of the street”.

Alongside a montage of sweet pictures and videos of Betty, Georgia penned: “To the absolute c**t who ran over Betty and left her to die in the middle of the street this morning I hope you have the life you deserve.

“She was completely audacious, let herself into anyones house with a door or window slightly ajar, at your feet without fail every time a yoghurt pot was opened, and refused to drink water unless it was out of a glass.”

She continued: “She kept me company, through some of the worst years of my life, and made my heart swell even on the darkest of days. Life won't be the same without you.

Georgia went on to quip: “P.S you better get a job up there b**ch, you owe me for your pet insurance which went out of my account 3 days ago”.

The Love Island star’s celebrity pals have since sent their condolences.

“How someone could have the heart to do this, I will never know! Love you lots G. And I hope that Betty is eating all the treats she can handle in the sky,” wrote Sharon Gaffka.

“Oh angel! This is so crap there are some awful people out there [white heart emoji] sending love,” added Faye Winter.

Abigail Rawlings wrote: “my heart aches for you”, while Paige Turley penned: “This is heartbreaking.. so sorry to hear G, sending lots of love”.

Georgia sadly joins the likes of Alesha Dixon to have lost their beloved pet of late after the Britain’s Got Talent judge’s dog died in June.

Taking to Instagram to announce that she’d passed away, Alesha shared a selfie with her late dog and some throwback snaps of Daisy when she was a puppy.

Alesha, 43, wrote alongside the photos: “I will love you forever Daisy,” followed by a string of emojis.

She also took to her Stories to post a photo of a young Daisy, writing: “13 years of loving you. My beautiful Daisy”.