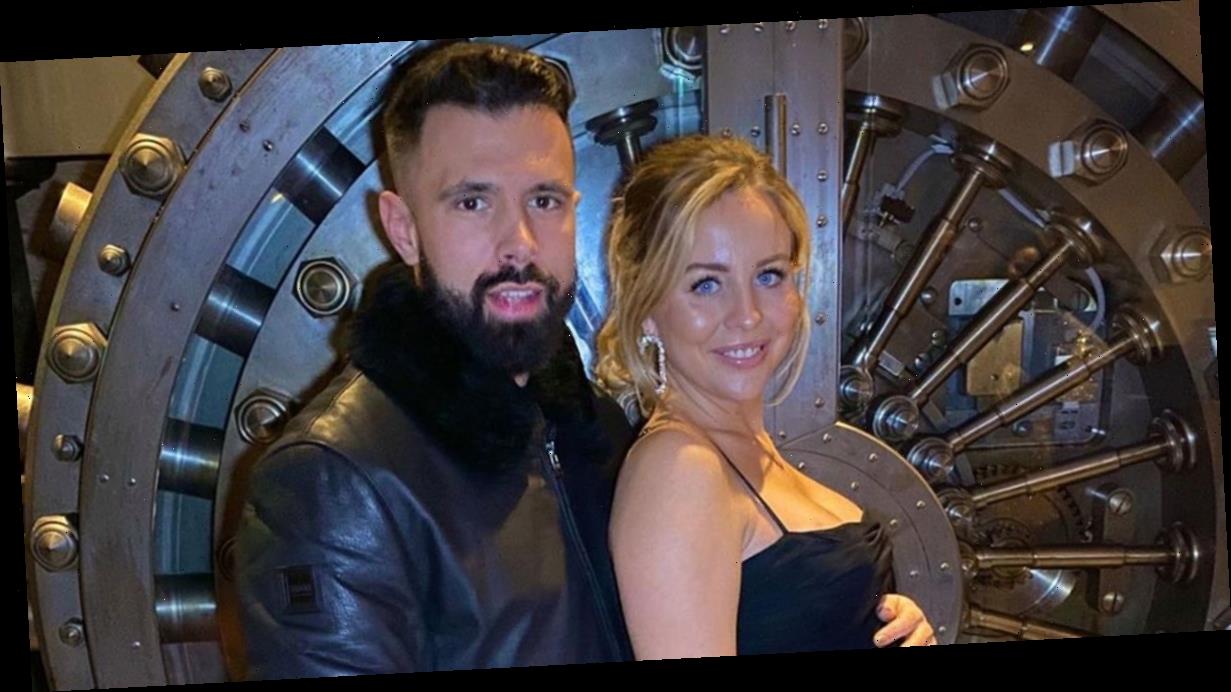 Taking to his Instagram Stories, Lee posted a cute photo of Loretta Rose resting on his chest.

While her face isn't visible, the new dad can be seen looking happy and exhausted while his little one, who is dressed in all white, sleeps on him.

Lydia, 30, announced last year that she was expecting a child with Lee, while they were no longer together. But it is understood that the pair have since rekindled their relationship and are raising their daughter as a couple.

The reality star took to Instagram to share the happy news, saying her newborn is "absolutely perfect" alongside a snap of herself holding the hand of her daughter.

The new mum wrote: "My darling girl has arrived. I am so overwhelmed with love, she is absolutely perfect."

She's since shared a video of herself with her daughter to announce the tot's name and has been inundated with compliments from her 1.2 million Instagram followers.

Another added: "Omg She Is Beautiful Congratulations Hun". [sic]

While a third swooned: "Oh Lydia what a beautiful baby, congratulation and well done you xx". [sic]

While Lydia might be getting used to life as a mother, her best friend Lucy Mecklenburgh is yet to welcome her son.

The pair best friends share a special bond as they both discovered their pregnancies on the same day.

Speaking on her podcast The Brights, Lydia, who was pregnant at the time, said: “I’ll never forget the day we both found out we were pregnant.

“Basically, we were both due to start filming on Celebrity Hunted, I thought it would be a good idea to do a pregnancy test a couple of days before because I was off birth control and it came back positive to my shock.

“Because I fell pregnant very quickly, I gave Lucy a call, and she guessed that I was pregnant.“

She continued: “So she ran out and got a pregnancy test and called me 6 hours later and said she was pregnant as well. I mean, it's crazy. You couldn't write it.”