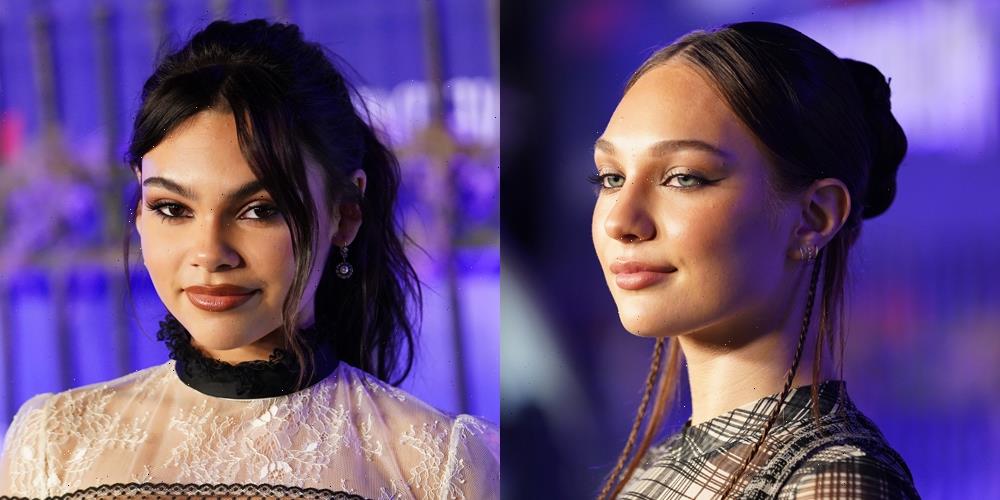 Maddie Ziegler and Ariana Greenblatt hit the carpet at the premiere of Wednesday at Hollywood Legion Theater on Wednesday (November 17) in Los Angeles.

Both ladies showed their support for their past co-star Jenna Ortega for her new Netflix series.

Maddie starred alongside Jenna in the movie The Fallout, while Ariana played Jenna‘s little sister on the Disney show Stuck in the Middle.

In case you missed them, check out photos of the cast of Wednesday at the premiere.

Earlier this year, it was announced that Maddie will be starring in an upcoming movie called Bloody Hell. Find out more here!

Ariana has a few projects coming out, including the live action Barbie movie and the Borderlands adaptation.

Click through the gallery for more photos from the premiere…

Aaron Carter was in physical decline in days before he died: manager
Recent Posts