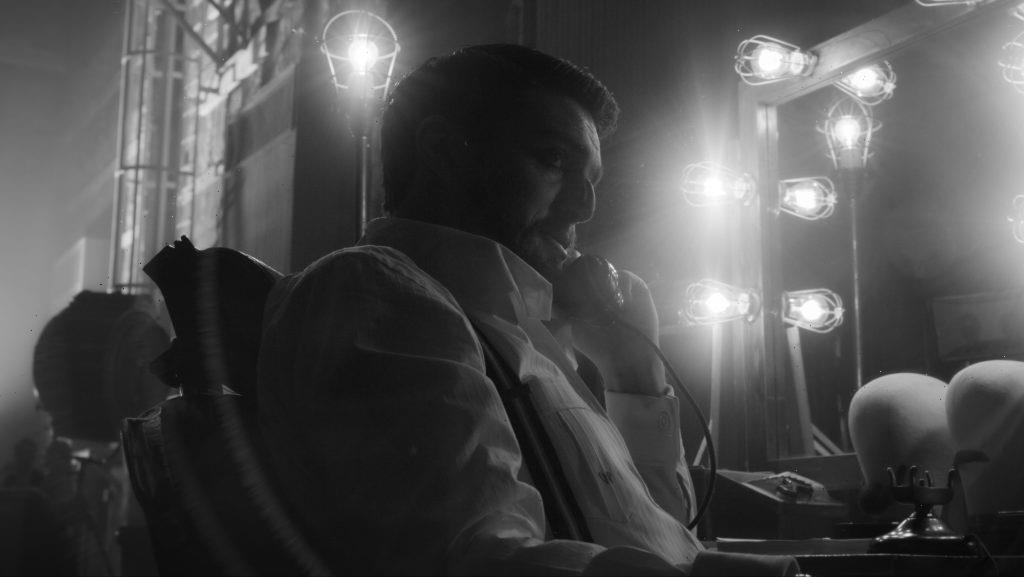 In his acceptance speech, he thanked director David Fincher “for creating an environment where we could do our best work,” expressing gratitude for the fact that he “got to go home and feel like I gave it my all, every night.”

He then thanked producer Ceán Chaffin for her “endless support,” screenwriter Eric Roth for his “guidance,” actors Amanda Seyfried and Gary Oldman and their fellow cast members “for hitting [their] marks,” as well as his collaborators in the camera department. “This really belongs to an extraordinary crew who I could not do anything without,” he said. “And thank you to my beautiful wife Naiara, who tolerates this crazy business and helped me get through this movie.”

While Messerschmidt had strong competition tonight in Nomadland‘s Joshua James Richards, he was also a top contender throughout awards season. On the road to Oscar, he picked up the American Society of Cinematographers‘ Award for Outstanding Achievement in Cinematography in Feature Film, along with a Satellite Award and numerous other accolades.

At the Oscars, he beat out a formidable group of DPs, which also included Dariusz Wolski (News of the World), Sean Bobbitt (Judas and the Black Messiah) and Phedon Papamichael (The Trial of the Chicago 7).

Scripted by the late Jack Fincher, Mank follows alcoholic screenwriter Herman J. Mankiewicz (Gary Oldman), as he endeavors to finish the screenplay for Citizen Kane. Along the way, it also examines the washed-up wordsmith’s relationships with icons of his time, including Marion Davies (Amanda Seyfried), William Randolph Hearst (Charles Dance), and Orson Welles (Tom Burke). Following a limited theatrical release on November 13, 2020, the film began streaming on Netflix on December 4.