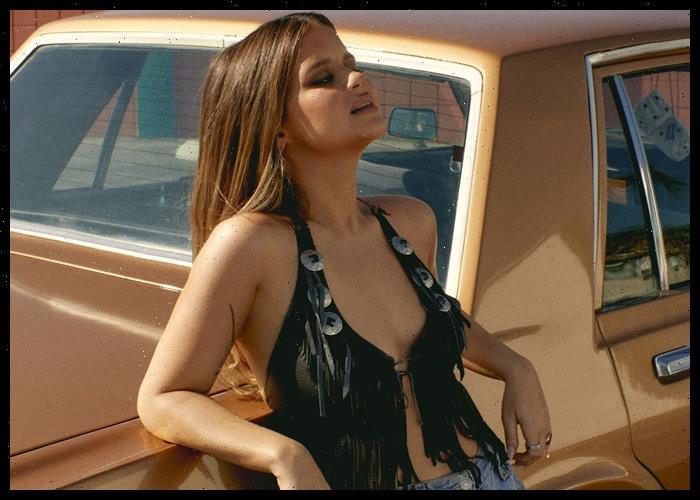 Morris made the apology to the contestants on “RuPaul’s Drag Race” in an “Untucked” clip after serving as a season 15 guest judge.

The Grammy winner joined LGBTQ+ activist Ts Madison as guest judge in the Friday episode of the television series.

“Coming from country music and its relationship with LGBTQ+ members, I just want to say I’m sorry. I love you guys for making me feel like a brave voice in country music. So I just thank you guys so much for inspiring me,” Morris said. “I’m gonna cry.”

Morris is a known supporter of the LGBTQ+ community.