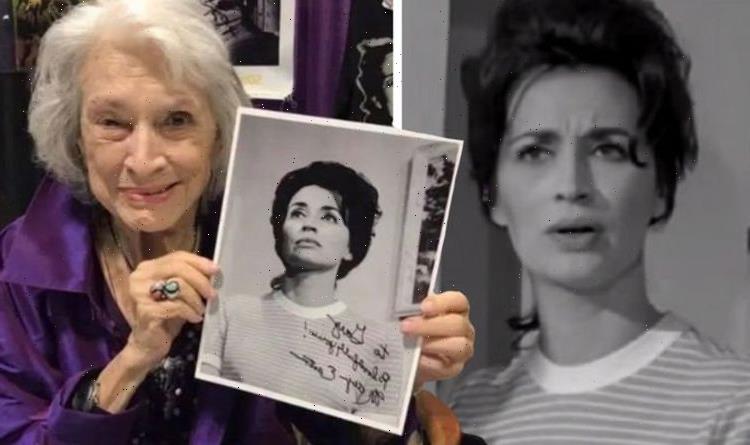 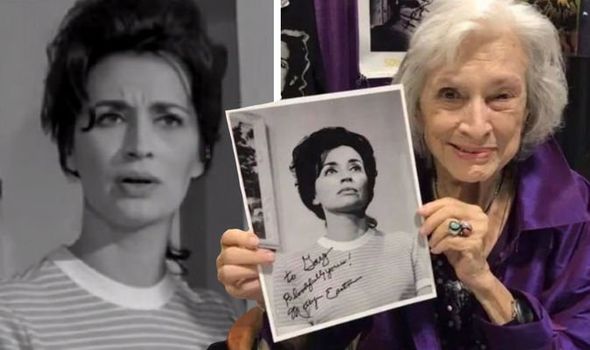 Marilyn Eastman, best known for her role in George A. Romero’s 1968 zombie classic Night of the Living Dead, has died, her son John Eastman confirmed on Facebook. She was 87.

She was a hard working single mother

Taking to social media to announce the news, John penned a heartfelt tribute to his mother.

“I’m very sad to announce the passing of my mother, MARILYN EASTMAN on 8/22/21 in Tampa, Florida,” he wrote.

“My mother moved to Pittsburgh in the early 60’s and eventually joined Karl Hardman at Hardman Associates.

“Later in life Marilyn and Karl became business and life partners until Karl’s passing in 2007.”

He continued to explain that the actress was also a stage, television and radio performer, and dabbled in writing and producing as well.

“More importantly, she was a hard working single mother who raised my brother and I on her own,” he added.

John also touched on how much she appreciated those who liked the zombie horror film, saying: “I cannot overstate how much she enjoyed the affection and attention shown to her by countless NOLD fans.

“Up until several weeks ago, she was planning personal appearances.

“Marilyn Eastman died peacefully in her sleep at the age of 87.

“It was her desire to return to Pittsburgh and those plans are to be announced at a later date.”

In the horror classic, she played Helen Cooper, who found herself trapped in a farmhouse while under attack.

She was killed with a masonry trowel before she later came back as a zombie.

Eastman also helped out on-set with make-up for the film and portrayed background extras, too.

She became part of another production company called Image Ten, which also included Romero and Karl Hardman, and put up $6,000 to film the Night of the Living Dead.

The cult classic film was formerly titled Night of the Flesh Eaters, but was changed due to a copyright issue.

The George A. Romero Foundation acknowledged Eastman’s passing in a statement, which read: “It is with great sadness that we can confirm the passing of Marilyn Eastman on 8/22/21.

“Please join us in wishing her family peace at this painful time. Godspeed, Marilyn.”

Eastman’s other acting credits include an episode of Perry Mason and a 1996 horror film called Santa Claws.

Thylane Blondeau, ‘the most beautiful girl in the world,’ rocks a bikini while enjoying a getaway with beau