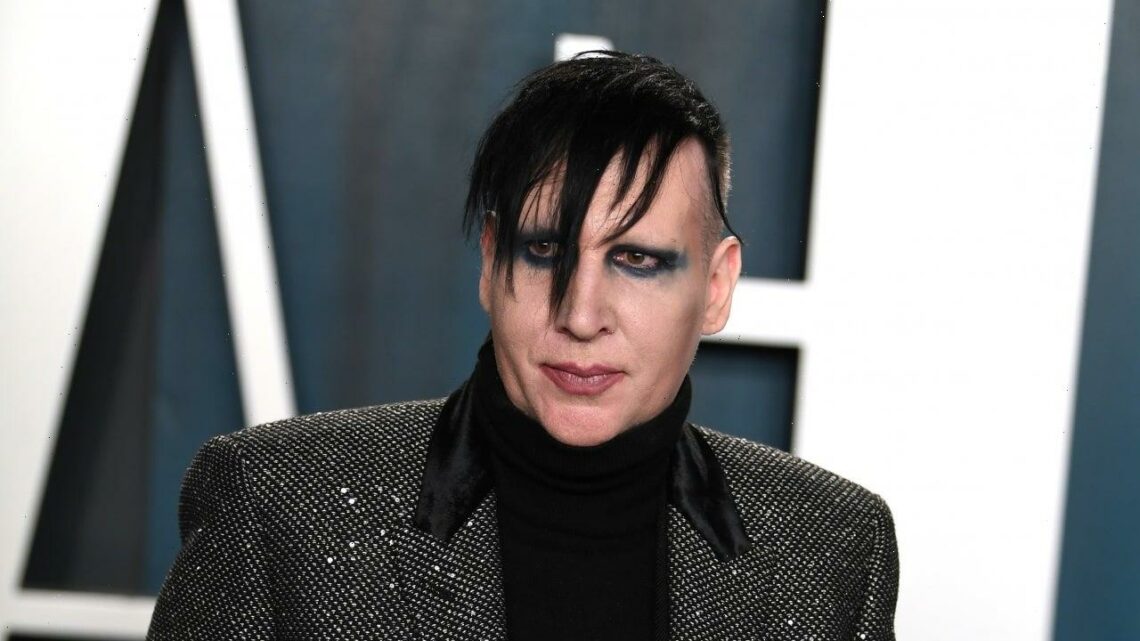 Marilyn Manson to Turn Himself in on Active Arrest Warrant

Marilyn Manson has reportedly agreed to turn himself into police on an active arrest warrant in New Hampshire.

According to multiple reports, the 52-year-old artist, whose real name is Brian Hugh Warner, will surrender himself to the Los Angeles Police Department after an agreement between the Gilford Police Department in New Hampshire and his attorney, Howard King. ET has reached out to Manson’s attorney for comment.

Gilford Police Chief Anthony Bean Burpee said on Friday, that it is unclear when Manson will turn himself in, per People. When the rocker does turn himself in, an arraignment will take place at a New Hampshire District Court that is estimated to take place as early as mid-August.

The news comes weeks after the Gilford Police Department announced that it has “an active arrest warrant” for Manson for “two counts of Class A misdemeanor Simple Assault.” In a Facebook post, the department stated that Manson and his attorney “have been aware of the warrant for some time and no effort has been made by him to return to New Hampshire to answer the pending charges.”

The warrant stemmed from an alleged incident involving a videographer on August 18, 2019, at the Bank of New Hampshire Pavilion, where the artist was performing a concert, police said.

The videographer, police said, “had been subcontracted by a NH based company to video the concert, and had been located in the stage pit area when the alleged assaults occurred.”

If convicted, Manson faces a possible jail sentence of less than one year and a fine of $2,000 or less, per the Gilford Police Department. They also noted that “the alleged assaults are not sexual in nature,” a clarification they made “due to a number of other allegations made against” Manson recently.

At the time, Manson’s attorney released a statement regarding the active arrest warrant, expressing: “It is no secret to anyone who has attended a Marilyn Manson concert that he likes to be provocative on stage, especially in front of a camera. This misdemeanor claim was pursued after we received a demand from a venue videographer for more than $35,000 after a small amount of spit came into contact with their arm. After we asked for evidence of any alleged damages, we never received a reply,” reads the statement. “This whole claim is ludicrous, but we remain committed to cooperating with authorities, as we have done throughout.”

Meanwhile, Manson also faces allegations of abuse and violence made against him by several ex-girlfriends, as well as a former assistant. A member of Manson’s team previously vehemently denies any accusations of assault to ET.

If you or someone you know is experiencing domestic violence, call the National Domestic Violence Hotline at 1-800-799-7233, or go to thehotline.org. All calls are toll-free and confidential.