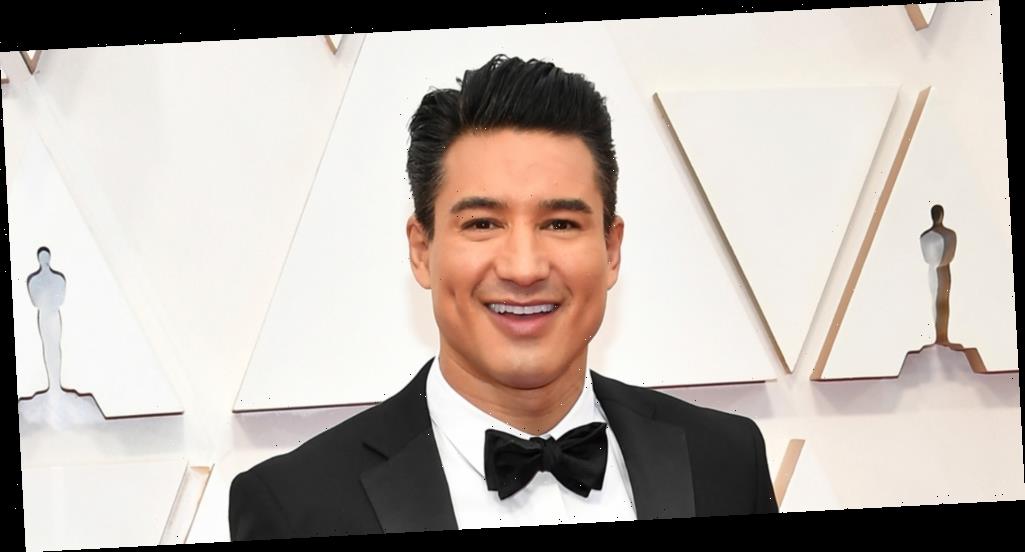 Mario Lopez is giving fans a behind-the scenes look into presenting at an award show!

Mario was a guest host for The Ellen DeGeneres Show on Monday (March 29) and was joined by his Saved by the Bell co-star Elizabeth Berkley.

The pair revealed that they actually had a friendly argument backstage at the 2020 People’s Choice Awards!

The 47-year-old Access Hollywood host recalled, “The last time we saw each other in person was at the People’s Choice Awards, and we got into a little fight backstage before.”

When a photo of himself and Elizabeth during the ceremony was shown on screen, Mario said, “As you can see, I want to point out to our viewers, you’re on the left side—you’re standing on the left side—which is usually the side I like to stand on, purely for superstitious reasons. It’s like a good luck thing.”

This caused a bit of an issue, because Elizabeth had her own reasons for wanting to stand on the left side of the stage.

“You like to do it because you rock your hair a certain way, and because of the part, correct?” Mario asked.

But Elizabeth seemed to remember things a little differently.

“No, no, no! Superstitious, or you like that side?” she jokingly replied. She added, “No, we didn’t get into like a real fight. It was our playful banter, but like brother-sister.”

“No, we’re always laughing and teasing each other,” Mario agreed.

The pair’s show Saved by the Bell has been renewed for season 2. Find out all the details about the upcoming season!

'Sadistic' boyfriend made children beg for meals and bathe in ice

Why 'Godzilla vs. Kong' is Under 2 Hours
Recent Posts