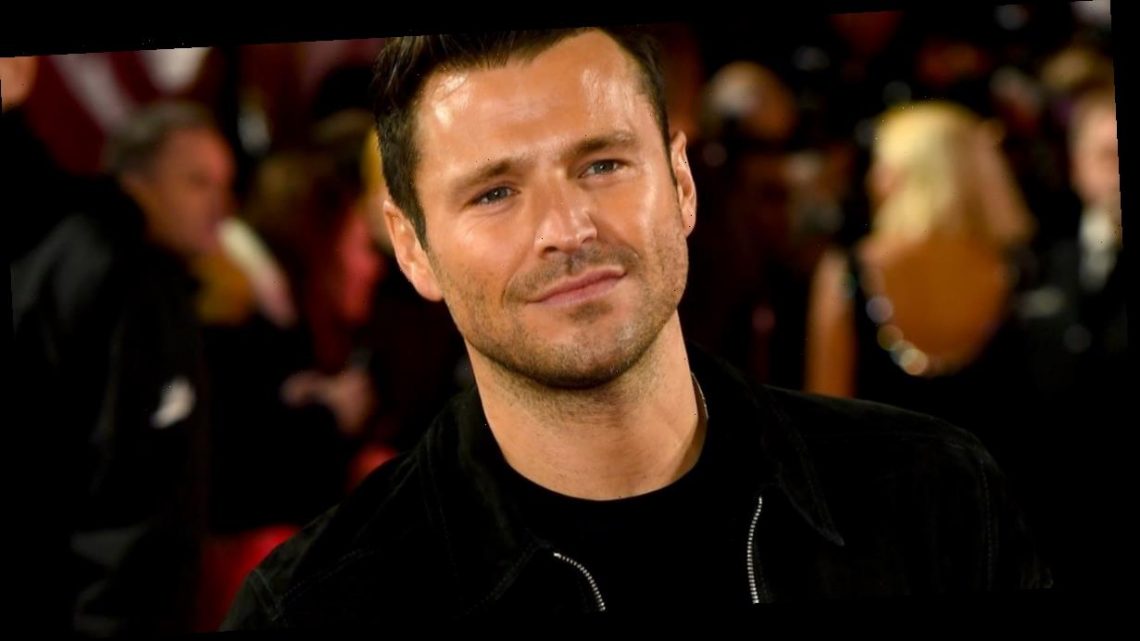 He sadly lost his Uncle Eddie in March to coronavirus, and now Mark Wright has broken down in tears as he relived the heartbreaking moment he was told the news.

The presenter, who shared a glimpse at the building work of his new home, said he rushed to be with his dad after getting "the dreaded call".

Speaking about the dreadful time, the 34 year old explained to The Sun: "Elliott [Wright] would message me and say he's not too well and they're thinking about putting him in a coma.

"It's hard to re-live it. I never thought I would have to do this but I think it's important to raise awareness.

"In the end you get the dreaded phone call. I burst into tears. At that point my attention went from it being my uncle to being my dad's brother," the footballer admitted as he broken down.

Mark went on to explain that he consoled his father and pulled him into his arms as they both cried together.

He continued: "It was the first time in my life I had to be there for my dad. I just went over to him and grabbed him and he put his head into my neck and cried.

"I just said to him, 'Dad, let it go'. My family never even mixed, they never even saw each other and they all got it at the same time," he shared.

Mark also told the publication that he prayed day and night after Covid ripped through his family and affected six of his family members.

"Covid tore my family apart and it's not going to be the same again."

The television personality, who previously admitted he misses LA life, paid tribute to his beloved uncle on Instagram shortly after the news broke.

Alongside a series of snaps, he penned: "No where, never, ever will you find better.

"My uncle Eddie, you were 1 in a trillion. You taught me so much!! Nearly everything I know as a man."