Home » Celebrities » Mary J. Blige Dishes on Morning Mantra to Get Her Life and Head Together 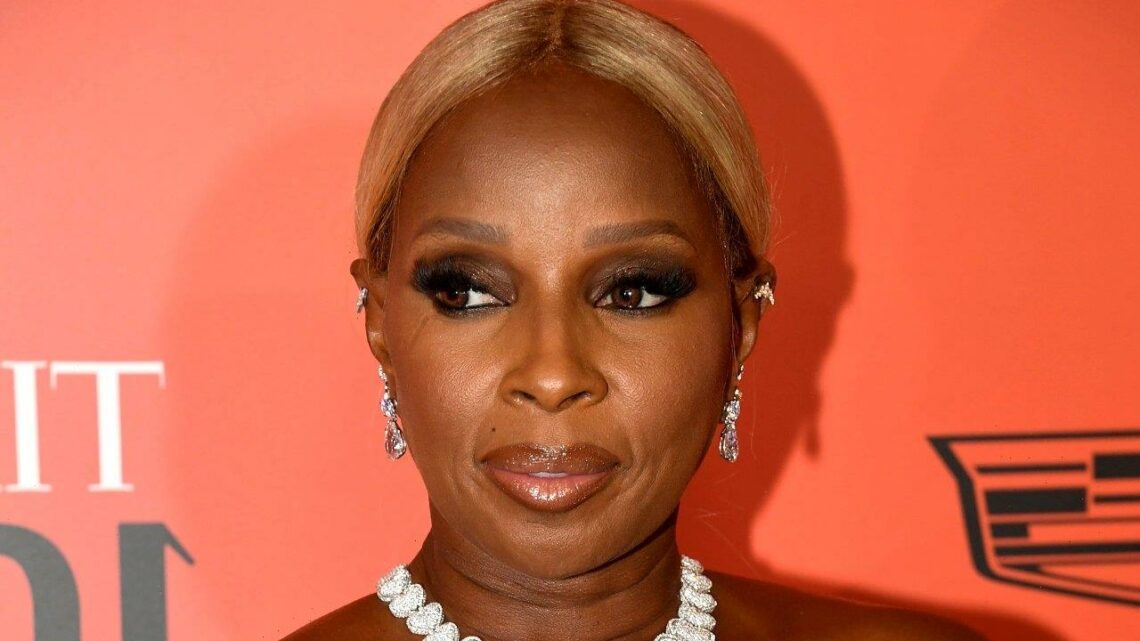 Mary J. Blige Dishes on Morning Mantra to Get Her Life and Head Together

The “No More Drama” singer, who has battled depression, drug and alcohol addiction, reveals that the morning routine includes convincing hersel that she’s gorgeous.

AceShowbiz –Mary J. Blige tells herself she is “gorgeous” every morning in the mirror. The “No More Drama” singer, who has battled depression, drug and alcohol addiction and been scarred by her rough childhood and turbulent relationships, reveals that the morning mantra has nothing to do with “vanity” and is part of her getting her life and head “together” after spending years mired in hard work that left her unable to enjoy success or love herself.

Mary told the new issue of PEOPLE magazine about her mirror routine, “I do it in my prayer time. There’s no makeup, no nominations for an award. It’s just me and God. And the beauty of being able to say, ‘I appreciate my life.’ To look in the mirror, my eyes are half closed, and say something to myself that I never even believed. It’s not about the vanity of it, it’s about how we’re strengthened. No one can love me like me. Nobody can.”

Mary added she can now finally “receive all the gifts” of success as she has “my head together and my life together”. She said, “I can accept it all with humility and with confidence because I’ve been working so hard all my life – really, really hard.”

Mary finalised her divorce from her ex-husband and manager Kendu Isaacs, 54, in 2018 after a 15-year marriage, and told People about the aftermath of the split, “I didn’t care about myself. I didn’t love myself. “

She added about changing her mindset, “You get what you’re giving yourself. So now that I’m giving to myself, I’m getting it all.”

Mary said in her 2021 documentary “My Life” her album of the same name released in 1994, inspired by her break-up from 53-year-old singer K-Ci after a six-year relationship, was about a period in her life where she was so depressed she “didn’t wanna live”. She added, “I had it all inside and I was able to sing it and write it. I didn’t know that so many people felt the same way.”

Mary’s childhood was marred by being abused by a family friend and her Vietnam veteran dad, who suffered PTSD and alcoholism, walking out on his family in the 1970s. She has said about music being her salvation amid her bleak upbringing, “In the neighbourhood we lived in, it’s like prison. There was a lot wrong and there was a lot – I needed to get out… the only thing I think that kept us guided was the music. It just saved you.”

I’m a hot gym girl, people say I make them ‘question their sexuality’ with my glute workouts | The Sun