Home » Celebrities » Matt Hancocks on his own planet and will suffer, warns Biggins 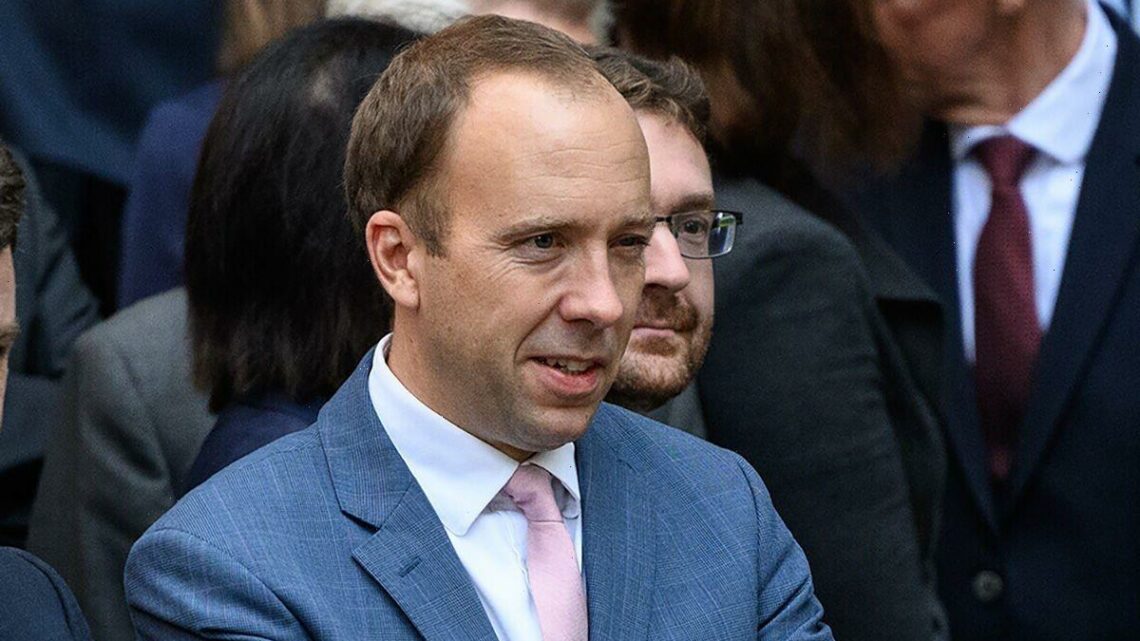 Matt Hancocks on his own planet and will suffer, warns Biggins

Matt Hancock has not found a fan in former I’m A Celebrity campmate, Christopher Biggins, as the outspoken star has skewered the politician’s surprise decision to enter the jungle. Biggins, who was crowned the King of the Jungle back in 2007, has warned that the former Health Secretary will “suffer” once he enters the camp.

Biggins also joked that Matt’s suffering will be even more intense because he is under the impression that he “thinks he is going to be loved”.

He quipped in a brutal takedown: “Matt Hancock will suffer and I think his ego as such because he thinks he is going to be loved. He’s on his own planet and he has no personality.

“He is going to have such a shock.”

As Biggins continued on the MailOnline’s Jungle Confidential podcast, the pantomime legend quipped that he thinks the other campers will “absolutely hate him”.

“And when he gets voted in every day to do the tasks, he’ll think, ‘Oh, everyone loves me’. But it’s not true.

“And I am prepared to say now that he will not win.”

Matt is yet to enter the jungle but his highly-anticipated arrival is expected later this week.

He will join the likes of Boy George, Chris Moyles and Mike Tindall, who are currently trying to get to grips with jungle living.

An ITV spokesperson confirmed that she had to leave on medical grounds.

They said: “As a precautionary measure Olivia needed to leave the jungle to undergo some medical checks.

“Unfortunately, the medical team has advised it is not safe for Olivia to return to camp as there needs to be further investigation.

“She has been absolutely brilliant and she’ll be very much missed on the show.”

As it stands, England footballer Jill Scott has been named the favourite to win with odds of 9/4 from bookmakers BetVictor.

Loose Women panellist Charlene White is currently the favourite to be eliminated first, with her odds of winning at 40/1.

I’m A Celebrity…Get Me Out Of Here! continues at 9pm on ITV.

Selena Gomez ‘sorry’ after calling Taylor Swift her ‘only’ friend