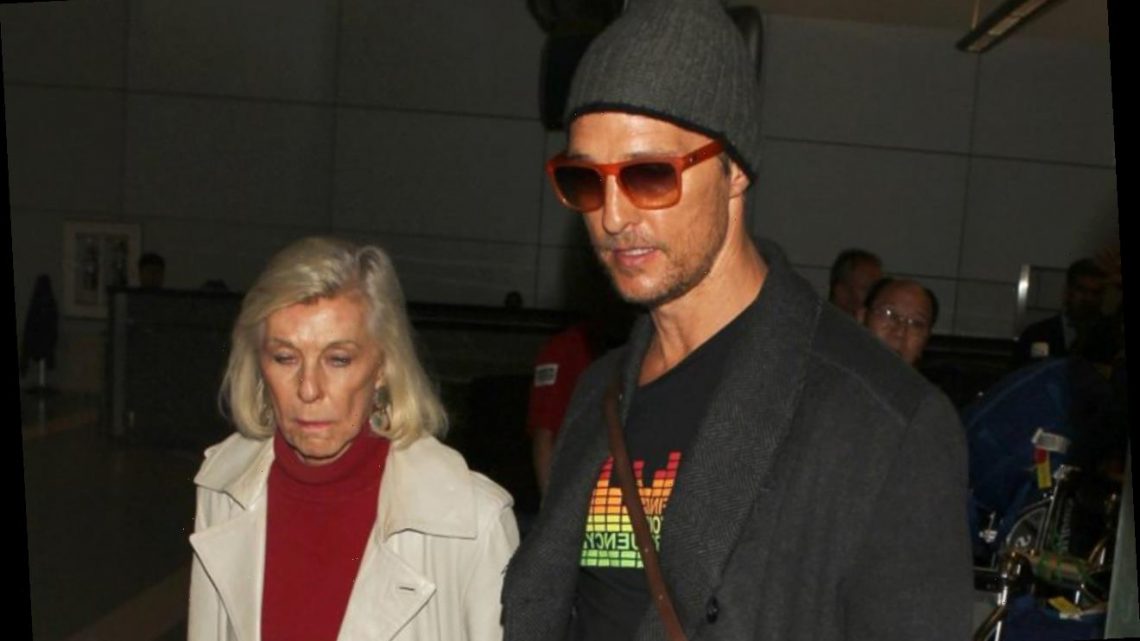 The ‘Dallas Buyers Club’ gives more insights into how he was estranged by his mother for 8 years before they actually managed to fix their relationship in 2004.

AceShowbiz –Matthew McConaughey has offered more insights into his past estrangement from his mother. Making an appearance on Jada Pinkett Smith‘s Facebook show “Red Table Talk”, the “Dallas Buyers Club” star sat down with his mom Mary Kathlene McCabe for a joint interview, and addressed their 8-year “rough patch.”

“[My mom] and I had a rough patch about eight years after I got famous, but we healed that up back in 2004,” the 51-year-old actor told hosts Jada, her daughter Willow Smith and her mother Adrienne Banfield Norris. “As soon as I got famous after ‘A Time to Kill‘, I started having my weekly Sunday call home to call my mother. Mother wasn’t answering the phone.”

“A fan of my fame was answering the phone,” the husband of Camila Alves continued sharing. “I was trying to find my own balance with fame and stuff, and I would share things with her and, you know, to whatever amount of innocence it was, we can now completely laugh at it, but some of the things I would share might show up in the six o’clock news three days later.”

Matthew went on to open up about the time his mother let cameras into their family’s home. The father of three, who was at that time staying at his beach house, divulged, “I’m over here going, ‘Holy s**t, Mom!’ I call her up and of course she’s watching it too, so I pick up the phone and I hear the same show in the background.”

“I go, ‘Mom!’ [and she says] ‘What are you talking about?’ I go, ‘What do you mean, what am I talking about? I’m watching the same damn thing you are. You got ‘Hard Copy’ in my bedroom!’ She goes, ‘Oh that…I didn’t think you’d find out,’ ” the “White Boy Rick” star recounted his confrontation which was confirmed by his mother.

It led to Matthew shunning his mother. “So there were years there that I would not share things with her because I was finding my own balance, building my own ship and I was like, ‘Look, Mom. Loose lips will sink ships,” he reasoned the measure he took. “There are a lot of people that would like to know these things and it.”

“I was not able to talk to her as my mom for about eight years and then I got my career stabilized enough,” he further explained. “My boat was built well enough that I didn’t think she could sink it and then I just took the reins off and said, ‘Mom, hit that red carpet. Talk to all of them, tell them all the stories you want,’ and she’s been great about it since.” 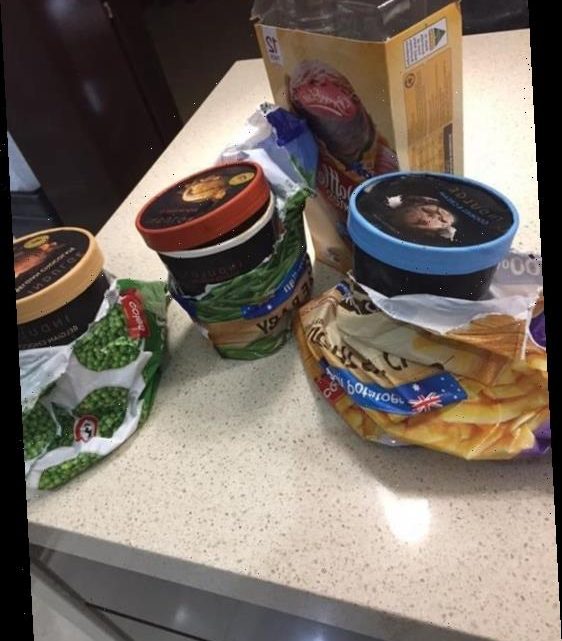