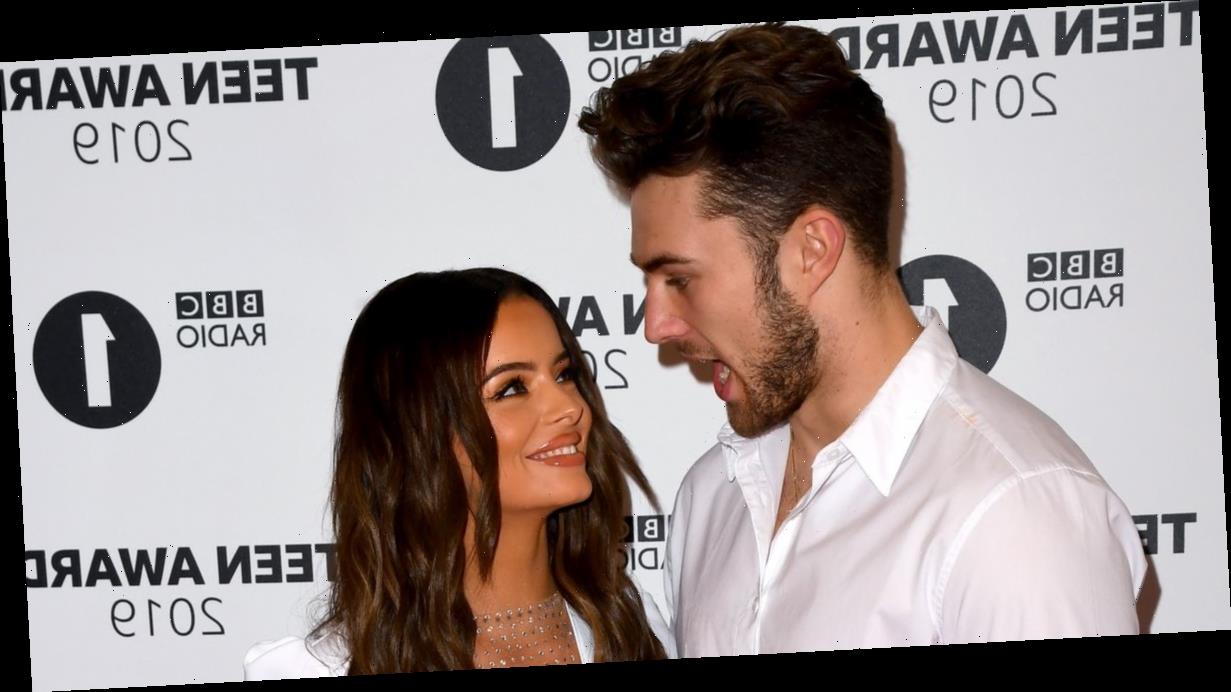 Love Island’sMaura Higgins and Curtis Pritchard have been hit by claims they “secretly split three months ago“.

The former grid girl, 29, announced the sad news that she and Curtis Pritchard had split earlier this week.

In the heartbreaking statement which the Irish beauty posted on her Instagram, the reality star wrote: “Curtis and I have made the decision to separate. “We enjoyed a great experience from our time in the villa and want to thank everyone for supporting our relationship.

“There is no easy way to get through a breakup and no bad feelings on either side.

“We tried to make it work but it wasn't to be and I wish Curtis nothing but the best for the future.”

But, it’s now been reported that the confirmation of their breakup comes three months later than their actual split.

As it’s been claimed that Maura and her professional dancer ex Curtis, 23, only stayed together in recent months for the sake of their “brand”.

An insider told The Sun Online: “Maura felt pressured to stick with him. They had booked jobs together, parties they had to attend.

“When they met in Love Island it was genuine. But when the showbiz treadmill started on the outside, it was a sham.” Speaking about the exes last public appearance together, where Maura was seen leaving “in tears” at the National Television Awards, the source continued: “The NTAs was the last straw.

“Maura has star quality and is a professional. Curtis showed his true colours that night.”

It comes after fans were left convinced Maura “hinted at her split from Curtis Pritchard” with a cryptic Instagram post the day before announcing her breakup.

On Sunday night, the brunette shared a sultry solo shot of herself wearing a black droptop and high-waisted denim jeans.

The caption read: “In my head,” leaving no further context. But, some clever followers now think the caption was in reference to the Ariana Grande song of the same name.

Ariana's track, which features in her 2019 album thank u, next, describes how she fell in love with a version of a partner she created in her head.

She explains during the song that in reality, she finds out that is not how the person is at all.

Pointing out the cryptic nature of the caption, one fan wrote: “Guys, she was trying to tell us with that caption. Listen to in my head by Ariana [Grande]” [sic]

While a second hinted: “I've seen those lyrics somewhere before…” alongside a thinking emoji.