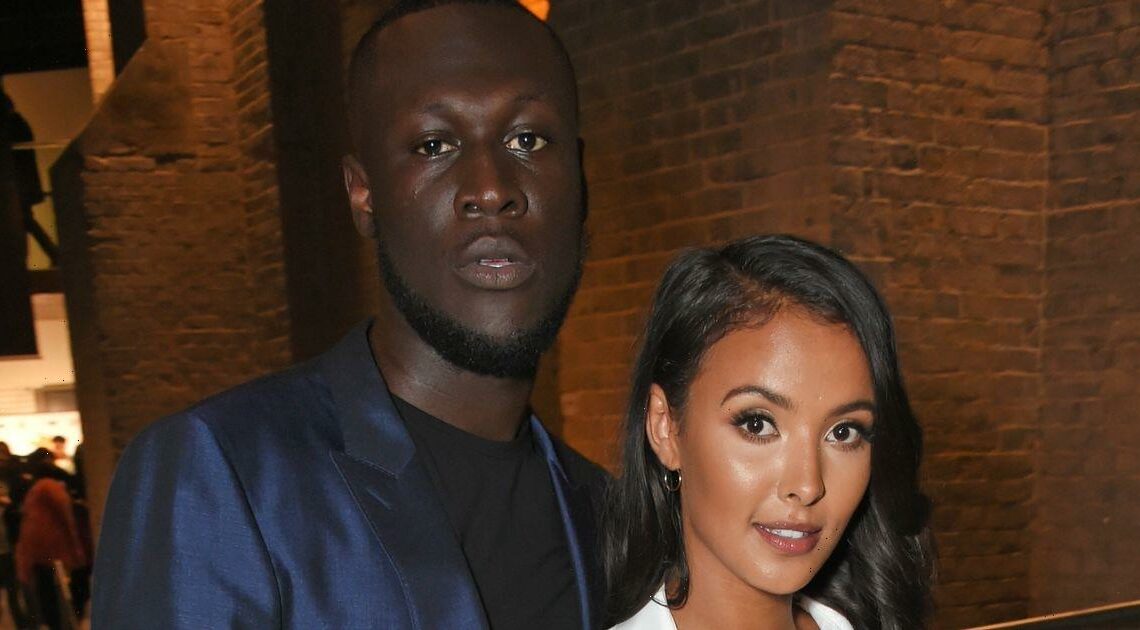 Maya Jama has denied that she is dating Stormzy again three years after splitting up.

The former couple were spotted together at the GQ Men of the Year 2022 celebration in London on Wednesday evening, where they were said to be reuniting at the party.

However, Maya's team has since confirmed to The Mirror that the former couple are not romantically together, despite the claims.

While a representative told MailOnline that the star is "very much single" and "remains great friends" with her ex.

OK! has contacted both Stormzy and Maya's representatives for further comment.

It comes after The Sun claimed that the pair "left minutes apart at 2am". The publication explained that the former couple appeared to be catching up as they had deep conversations throughout the course of the night, which was held at the Pavilion members' club in Knightsbridge.

At one point, Stormzy was also heard telling friends he was back together with Maya, according to reports.

The Sun then claimed that the rapper insisted on a fan deleting a picture after sneakily taking one of the two of them together, in an attempt to keep the news secret a little while longer.

A source claimed to the publication: “Stormzy and Maya are together again.

"They’re taking it slow but are very much back in each other’s lives after a long time when they didn’t speak or see each other.”

The publication then reported that other party goers saw the duo "chatting in a corner for ages".

“It seemed as though they went somewhere else together afterwards because she walked out and then he followed her out five minutes later," another source added.

OK! contacted both Stormzy and Maya's representative for comment at the time.

It comes as Stormzy reflected on the "mistakes" he made in his relationship with the brunette beauty in a recent interview with Louis Theroux.

The 29 year old star, who dated the presenter between 2016 and 2020, told the documentarian he doesn't "want to feel like that again".

“My break-up, that was probably the biggest catalyst for growth as a man," he said. “It was like, OK, you made a mistake and you lose someone you loved, someone you cared for, someone who is special to you.

“That’s probably the biggest loss a man can have, isn’t it? Away from someone passing away, that’s the biggest loss you can have," the star continued. "The whole f***ing palaver that surrounded that situation, do you know what I mean? There were other things in terms of mistakes I’d made.

“I didn’t do what a man should do to fully appreciate love, and care for his woman," Stormzy added.

After their break-up, Maya later got engaged toNBA star Ben Simmons , but the pair have since called it off and split up.