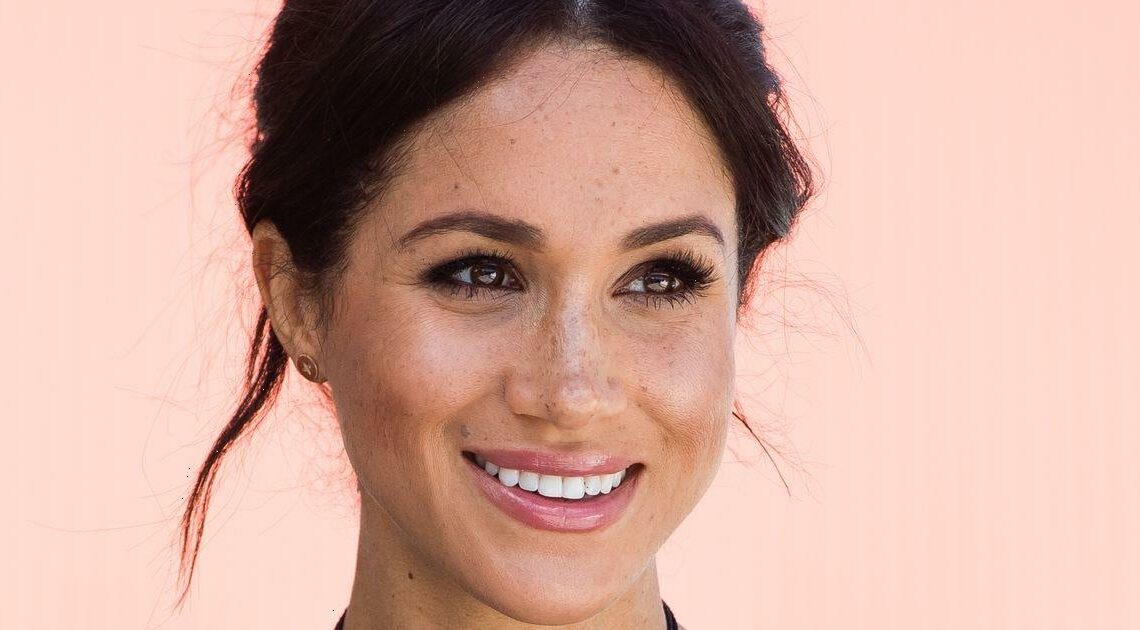 Meghan Markle has thanked readers of her children's book The Bench after it soared to the number one spot on the New York Times bestsellers list.

The Duchess of Sussex wholeheartedly expressed her gratitude in a message shared on her husband Prince Harry 's Archewell Foundation website, in which she said the book showed "another side of masculinity".

The 39 year old wrote: "While this poem began as a love letter to my husband and son, I'm encouraged to see that its universal themes of love, representation and inclusivity are resonating with communities everywhere."

And the mother of two continued: "In many ways, pursuing a more compassionate and equitable world begins with these core values."

Meghan added that she hoped her book would inspire a new generation "grounded in connection, emotion, and softness".

"To depict another side of masculinity is to model a world that so many would like to see for their sons and daughters alike," Meghan said.

Meghan announced the book earlier this year and said it initially started out as a poem before being turned into a book.

She explained at the time: "The Bench started as a poem I wrote for my husband on Father's Day, the month after Archie was born. That poem became this story."

"My hope is that The Bench resonates with every family, no matter the makeup, as much as it does with me."

The 34-page book gives readers an insight into the couple's new family life in the US with illustrations by Christian Robinson of the father and son spotted feeding the chickens similar to her family home in LA.

Meghan has also released an audio version of The Bench to accompany the physical copy, and has given out thousands of free copies to schools in the US.

Despite her Stateside success, Meghan didn't fair as well in the UK, where her book missed out on the UK Official Top 50 chart.