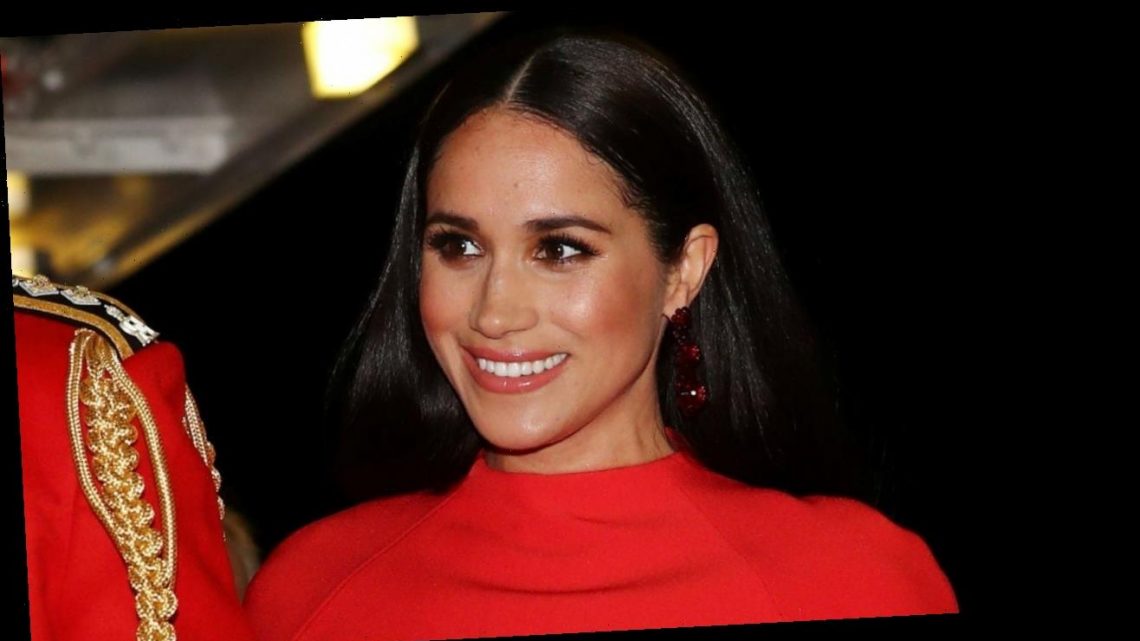 Meghan Markle’s lawyers are looking to settle her lawsuit against Associated Newspapers for invasion of privacy and copyright infringement for publishing excerpts from her 2018 letter to her father, Thomas Markle.

On Tuesday, Markle’s lawyers asked a British judge to settle the lawsuit in favor of the former Suits actress before it goes to trial, arguing that the publisher has “no real prospect” of winning the case. Associated Newspapers is contesting Markle’s lawsuit, and the full trial is scheduled to take place at the High Court in London in the fall.

“At its heart it’s a very straightforward case about the unlawful publication of a private letter,” Markle’s lawyer, Justin Rushbrooke, said at a remote hearing on Tuesday, via The Associated Press. Rushbrooke said Markle had every expectation that “a heartfelt plea from an anguished daughter to her father” would remain private, calling the publication of the letter “a plain and a serious breach of her rights of privacy.”

Meanwhile, The AP reports that lawyers for Associated Newspapers are arguing that Markle made personal information public by cooperating with the authors of the tell-all Finding Freedom: Harry and Meghan and the Making of the Modern Royal Family, the book about her and her husband, Prince Harry, that was released in August. Markle has denied collaborating with royal reporters Omid Scobie and Carolyn Durand for the book, but has acknowledged allowing someone close to her to speak to them.

Meanwhile, ET spoke with Scobie back in August, and he talked about one major incident the book discusses, which is sources telling him that Prince Harry got upset at his older brother, Prince William, for initially warning him about the speed of his romance with Markle. According to the book, the conversation prompted a big rift between the brothers.

“There’s an important moment in the book where William sits down with Harry to sort of express some of his own concerns about the speed at which the relationship was moving — now that’s great brotherly advice, and especially if it was asked for,” Scobie told ET. “But what we have to remember in the build up to that, that Harry was already aware of some of the things that were being said about Meghan within the institution. He was already aware of some of the disparaging comments that are being made behind his back by some of his own [friends]. And so when William came to them with this conversation, I can see how it may have come across as yet another unsupportive individual at a time when he needed someone to have his back.”

First Dates: Why has the First Dates restaurant moved to Manchester?