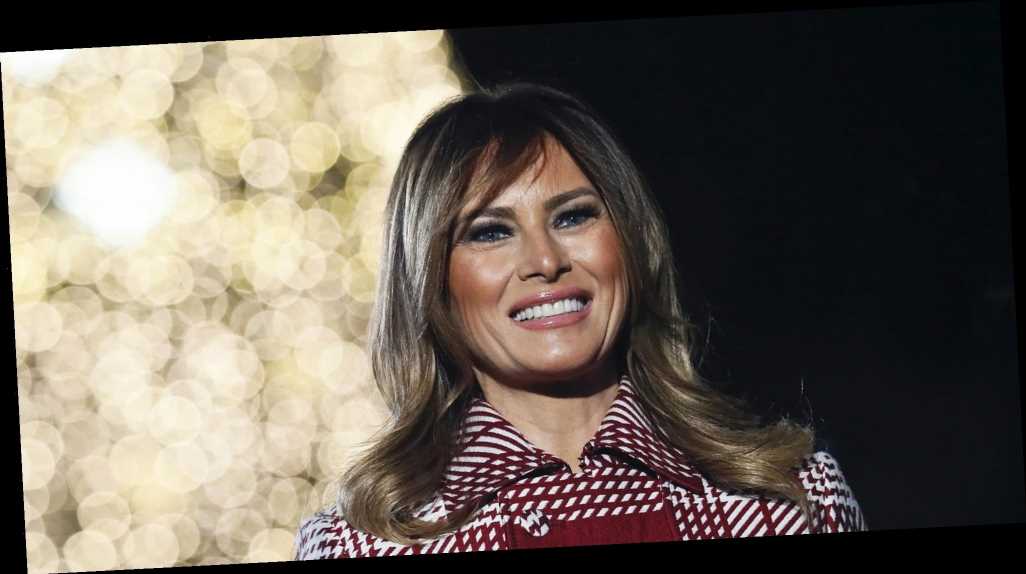 With Donald Trump set to leave the White House after losing the 2020 presidential race to Joe Biden, the Trumps are set for their final Christmas in the White House ahead of Inauguration Day in January — and Melania Trump reportedly plans to continue her tradition of decorating the White House for the holidays.

TMZ reported that a rep for the first lady said she plans to go ahead with her decor duties this year, despite leaked tapes earlier this year that seemed to confirm she was not a fan of said duties.

The recordings, obtained by the first lady’s former friend and aide Stephanie Winston Wolkoff were played on Anderson Cooper 360 last month, revealing that she didn't appear to be looking forward to doing "Christmas stuff."

"They say I'm complicit. I'm the same like him, I support him. I don't say enough I don't do enough where I am," Trump told Wolkoff in a recording made in 2018.

Given the reactions to her prior decorations, perhaps she'll be extra glad that this year will be her swan song when it comes to "Christmas stuff."

Picturesque three bedroom thatched cottage up for sale for just £375,000 – and it backs onto a TIGER enclosure
Recent Posts