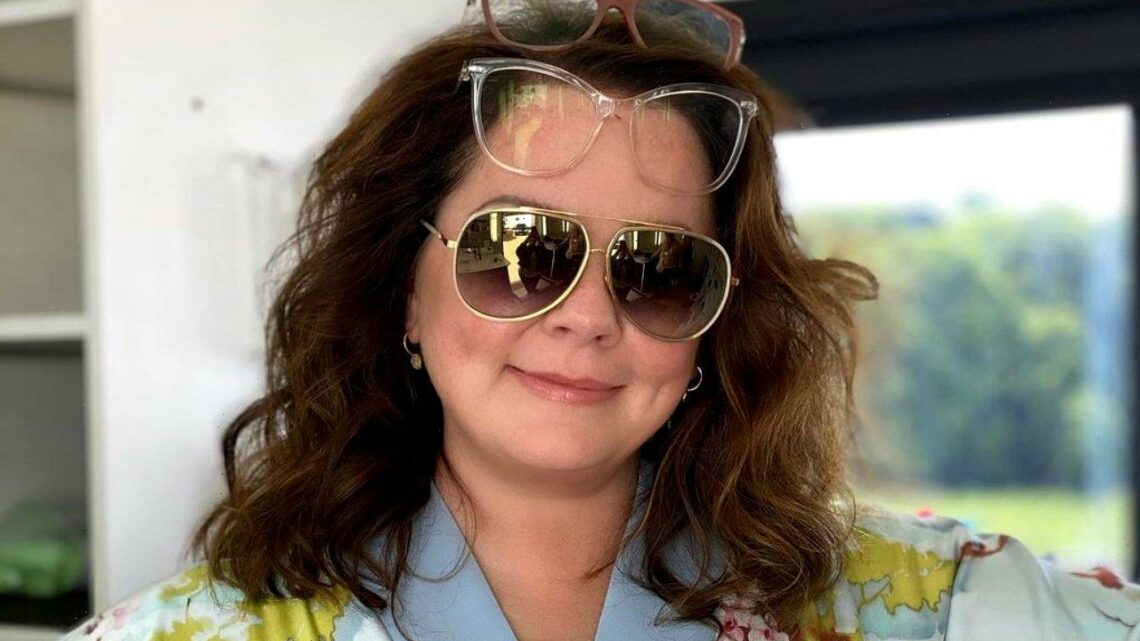 Playing a troubled author seeking refuge and solace at an upscale wellness retreat, the ‘Nine Perfect Strangers’ star opens up about going through one treatment that did not go well.

AceShowbiz –Melissa McCarthy felt like her body was on fire when she underwent an unusual spa treatment – bathing in water and grapefruit juice.

The actress, who plays a troubled author seeking refuge and solace at an upscale wellness retreat run by Nicole Kidman‘s character on new mini-series “Nine Perfect Strangers“, recalls her own spa treatment did not go well, as the citrus fruit essence left her stinging all over – and in some intimate areas.

The star tells OK! magazine, “I’ve gone to a spa once and got into this tub with extract of grapefruit or something and it was literally on fire. I’m trying – not very gracefully – to get out of the bath with some amount of modesty and the person just stands there and goes, ‘Oh yes, it stings intensely.’ “

She explains, “I did that thing with my boyfriend at the time where you lie in saltwater in a tank. I got in, I was freezing cold, and I had to stay in there for two hours. Everyone was like, ‘It’s amazing,’ but I hated it. Even banging on the thing, they still wouldn’t let me out, it was torture.”

Spa experience aside, Melissa shared her thoughts on “Nine Perfect Strangers”. She said, “When you mask your problems… masking things doesn’t make them better. Whatever you’re avoiding, you’re not making it better for sure. So, at some point, you have to get it out and make a change. And that’s so much what I think this show is about.”

“I think it makes you think of very big questions of what will be changed when you’re gone? Who will care? What have you left behind? Have you made something better?” she continued explaining. “It brings up pretty big questions.”