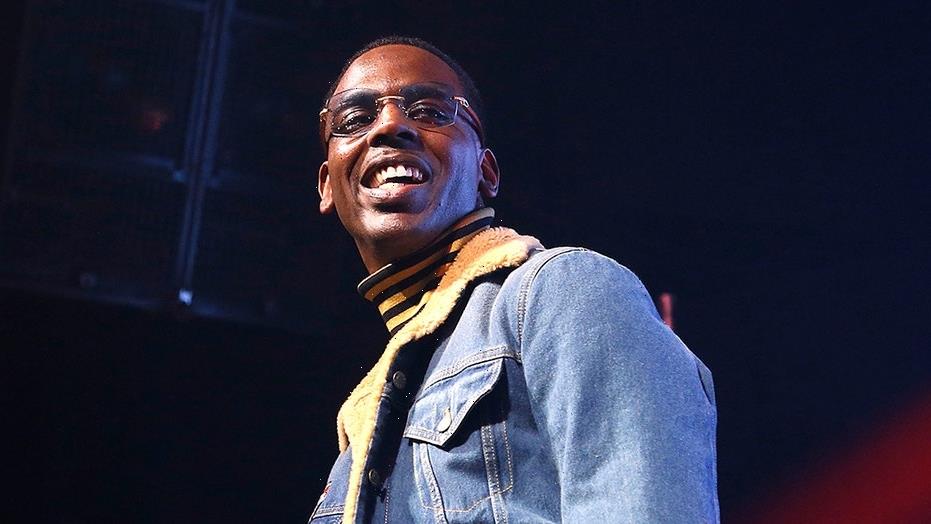 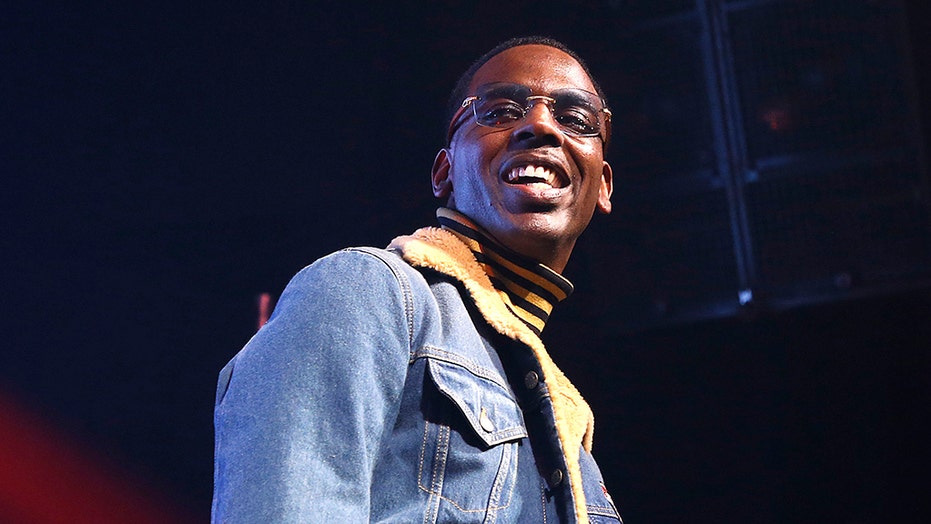 Following the tragic killing of rapper Young Dolph at a popular cookie shop in Memphis, Tennessee, on Wednesday, local police remain on the hunt for the alleged shooters.

The slain performer, 36, whose real name is Adolph Robert Thornton, Jr., pulled his Lamborghini in front of Makeda’s Butter Cookies — a town favorite — before he was gunned down inside the establishment.

Memphis police officers told Fox News Digital on Wednesday that they have not yet identified the suspects and were still attempting to establish a motive for the violent attack. Police later reportedly confirmed via pictures showing two suspects and a white Mercedes vehicle following the fatal incident.

A local man in the immediate area across the street from the scene told Fox News Digital he heard what was believed to be gunshots ring at the strip mall where the bakery is located. 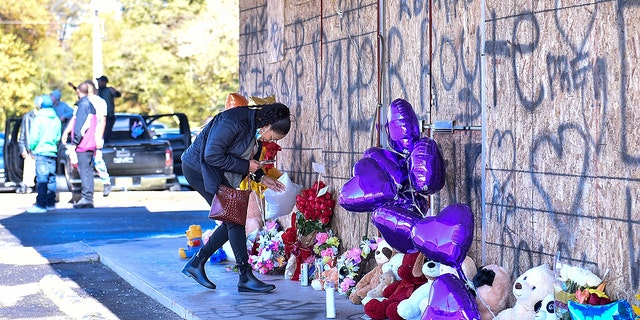 Fans of Young Dolph set up a memorial outside of Makeda’s Cookies bakery on November 18, 2021 in Memphis, Tennessee.
(Photo by Justin Ford)

The gentleman said he heard about 25 shots fired in rapid succession followed by a pause in gunfire. The man then says he heard about five or 10 more shots.

“He pulled his Lamborghini up to the shop, and they got him, man. They got him,” the local said of the tragic shooting.

At a news conference Wednesday evening, Memphis Police Director Cerelyn “CJ” Davis did not say if police think other shootings under investigation were related to the rapper’s killing.

Dolph was in Memphis doing charity work, including visiting a cancer treatment center and giving away turkeys at a church ahead of Thanksgiving.

He had recently performed at a concert at the University of Memphis. The rapper had loyal fans in Memphis, where they admired him for his success and love for the city. Some fans wept as they gathered outside the bakery.

In a letter calling for the curfew Wednesday, Memphis City Council Member JB Smiley called the shooting an act of “senseless gun violence.”

“We lost a very talented Memphian and star known all across this country,” wrote Smiley, a Democrat who is running for Tennessee governor. “I am growing tired of issuing statements that speak to or highlight crime in our communities.”

In a statement to Variety, Dolph’s representatives said they are “shocked and deeply saddened by the sudden and tragic loss of our dear friend and client, Young Dolph.” 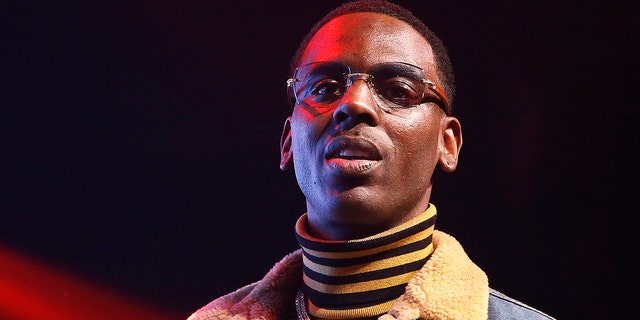 Young Dolph was a local philantropist who was set to hand out Thanksgiving turkeys in the days following his death on Wednesday.
(Photo by John Lamparsk)

“The world has lost an icon, a great man and beloved artist who has been taken too soon,” it adds. “His dedication, drive, hard work and loyalty to all those around him always came first, and he will be deeply missed. Our thoughts and prayers go out to his family at this most difficult time.”

The police department added in a statement posted to Twitter that Dolph’s purported murder is “another example of the senseless gun violence we are experiencing locally and nationwide. Our hearts go out to the Thornton family and all who are affected by this horrific act of violence.”