Home » Celebrities » Met Gala 2022: Everything You Need to Know About the Event 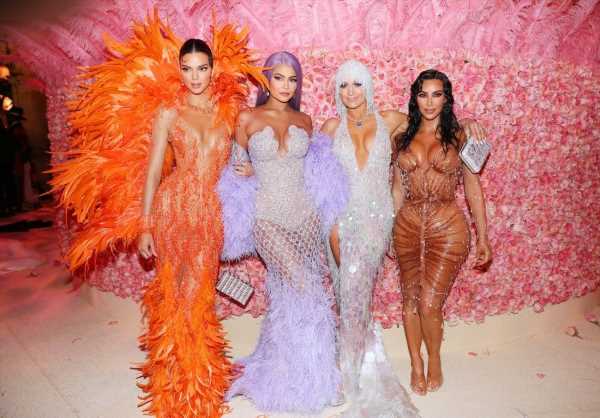 Met Gala 2022: Everything You Need to Know About the Event

The 2022 Met Gala will take place on May 2 at the Metropolitan Museum of Art in New York City. This year’s event will celebrate “gilded glamour,” and fans at home can watch guests arrive in their elaborate costumes via livestreams.

The Met Gala is considered one of the biggest nights for both the entertainment and fashion industries. Read on below to learn more about this annual event and how it became important in pop culture.

When and how did the Met Gala start?

In 1972, fashion editor Diana Vreeland became a consultant for the Costume Institute, and this marked the Met Gala’s transformation into being the huge social event that it is today. During Vreeland’s tenure, the Met Gala started inviting numerous celebrities and introduced themes each year.

What is the purpose of the Met Gala today?

The Met Gala is still a fundraising event for the Costume Institute and an opening celebration event for its annual fashion exhibit. WWD also noted that it is “one of the biggest fundraiser benefits in New York City,” drawing in millions of dollars every year.

Today, it has also become an event for celebrities to showcase elaborate costumes from famous designers. Fashion editor André Leon Talley also called it the “Super Bowl of fashion” in an interview with Vogue. He explained, “It all started in 1946, and over the decades, it has become a grand affair—the party of the year. The one other constant is the red carpet fashion. There is nothing quite like it, and it is vital and exciting to be a part of that.”

Who chooses the Met Gala theme? 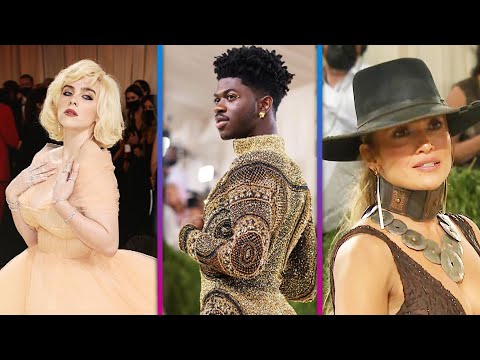 Every Met Gala has a theme, and attendees are encouraged to interpret the theme through their clothes.

According to Vogue France, the process of choosing a theme involves opinions from various people in the Costume Institute. The article, published in 2020, explained that the Costume Institute’s chief curator Andrew Bolton and his team do the initial research, which can take years in advance. Then, they get approval from the museum’s director and president before taking it up with Vogue’s editor-in-chief, Anna Wintour, who has been co-chairing the Met Gala since 1995.

Bolton’s goal is to choose a theme that is “at once relevant and exciting to the public, but that also plays to the Met’s curatorial strengths and displays variety.”

Who can attend the Met Gala?

The Met Gala is known for its exclusivity, which means that not just anyone can attend.

As WWD reported, it is common for designers to purchase a table at the event, and they then fill the seats with celebrities they are dressing. Even so, the celebrities can only attend if they are approved by Wintour.

“She is picky — there are numerous stories of Wintour telling a company that has purchased a table that their intended guests were not up to her standards and instead she was placing other guests there (and still the company had to pay),” WWD said.

How much does it cost to attend the Met Gala? 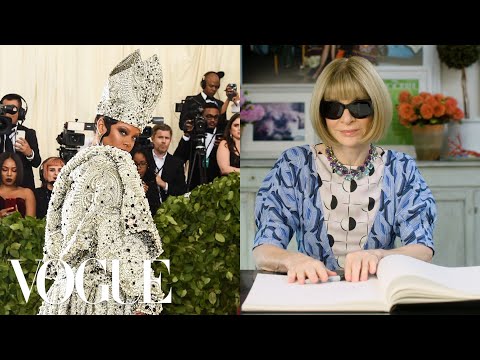 Back in 1948, the price of admission was $50. However, it has since increased significantly in recent years.

What happens inside the Met Gala?

The red carpet at the Met Gala is a huge affair with photographers clamoring to get the best shots of celebrities and their costumes. However, not many people know what actually goes on inside the Met Gala itself.

This is partly because there is a no-selfie rule, so fans will usually not find celebrities sharing photos from the gala.

According to Insider, a server at the 2018 Met Gala shared that, after the red carpet, guests are invited to view the exhibition that the Costume Institute puts on. Then, they have a cocktail party and enjoy a live performance. Afterward, the guests have a sit-down dinner, which reportedly lasts an hour.