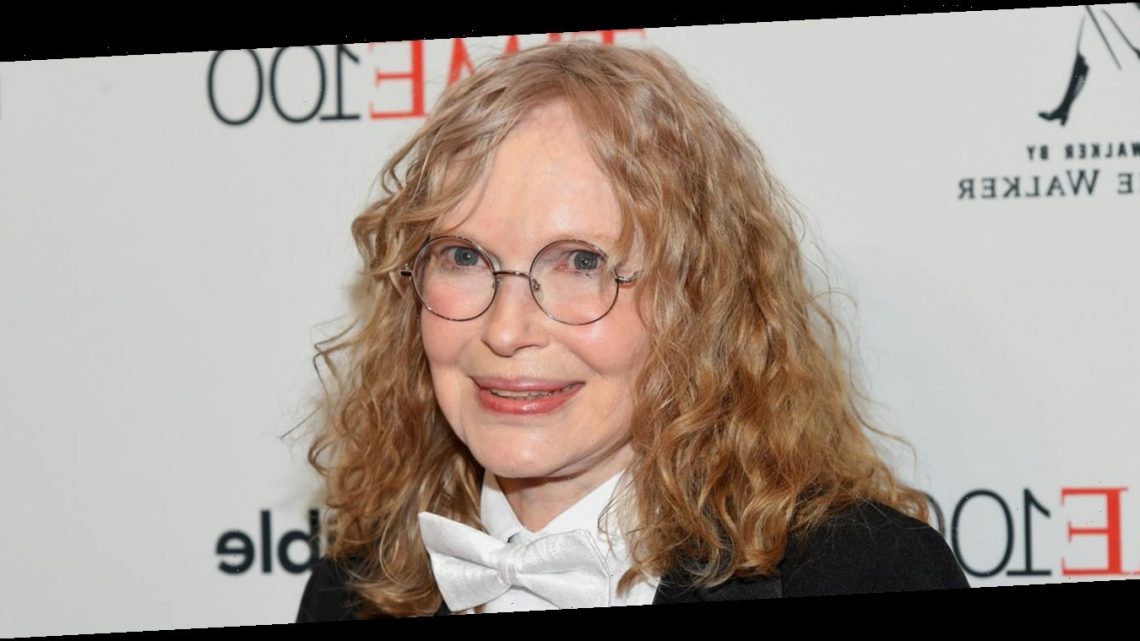 Mia Farrow is speaking out.

The 76-year-old actress took to her Twitter on Wednesday (March 31) to share a statement about the “vicious rumors” about the deaths of three of her 14 children, after a family photo emerged that appeared to have one of them digitally removed.

“As a mother of fourteen children, my family means everything to me. While I chose a career that placed me in the public arena, most of my children have elected to live very private lives,” Mia started. I respect each of their wishes, which is why I am selective in my social media posts.”

“Few families are perfect, and any parent who has suffered the loss of a child knows that pain is merciless and ceaseless,” Mia continued. “However, some vicious based on untruths have appeared online concerning the lives of three of my children. To honor their memory, their children and ever family that has dealt with the death of a child, I am posting this message.”

PLEASURES Says "Take it or LeaveME" With Its SS21 Collection