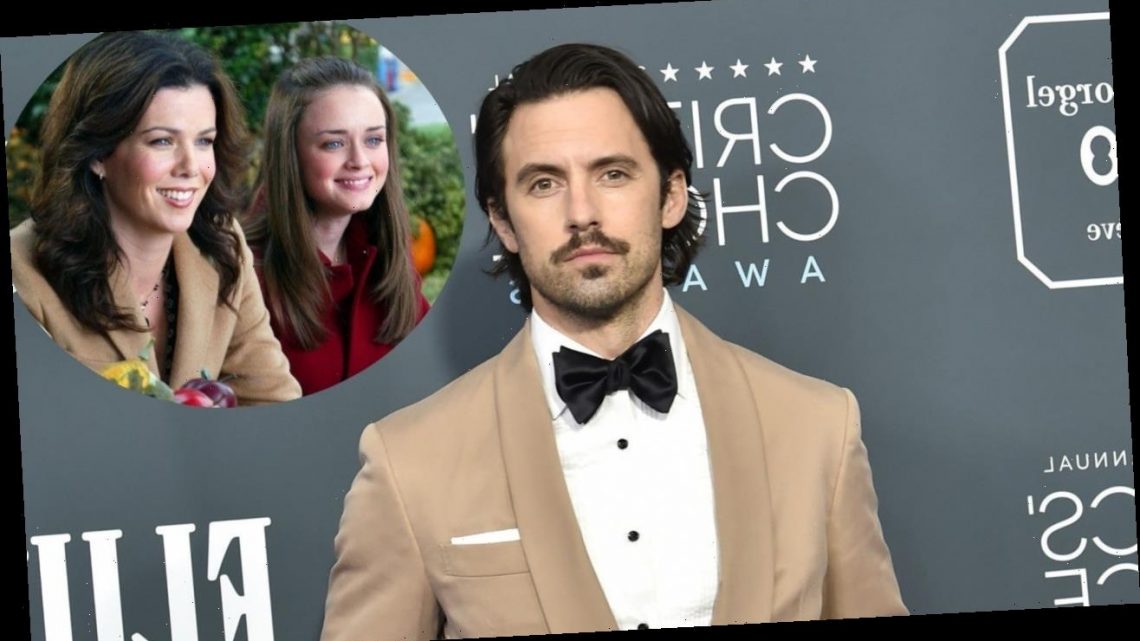 Milo Ventimiglia Has an Unexpected 'Gilmore Girls' Sign in His House

Jess Mariano, is that you? Actor Milo Ventimiglia has made and kept his own Gilmore Girls fan art, but it’s probably not what you’d expect.

The 43-year-old actor, who played Rory Gilmore’s (Alexis Bledel) bad boy ex Jess both in the original series and in the Netflix revival, A Year in the Life, appeared on The Tonight Show Starring Jimmy Fallon on Monday where Gilmore super fan Fallon pointed out an interesting sign hanging behind the actor in the Zoom interview.

“It says I Love Dean 4 Ever. And that’s the certificate you get when you’re nominated for an Emmy,” Ventimiglia explained, showing where he’d put his homemade sign. 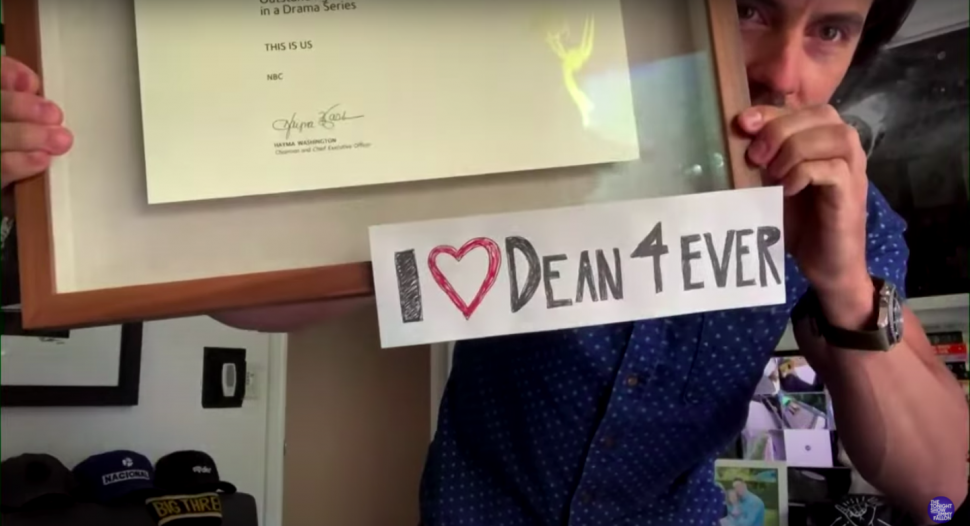 “Is that rubbing it in his face?” Fallon asked of the location.

“No, no, not at all. Jared [Padalecki] and I are really good friends and I made the sign for some photograph that somebody was looking for online or something,” the actor shared. “I made the sign and after I made it, I just said, let me hang onto this because this is cool, and I literally stuck it right onto my Emmy notification that was on the wall.”

Ventimiglia has been candid about being Team Dean in the past. At the 2015 Gilmore Girls reunion panel at the ATX TV Festival, he shared, “I’ve always been Team Dean. Logan [Matt Czuchry] was a dick.”

During his Tonight Show appearance, Ventimiglia also opened up about filming his NBC family drama, This Is Us, with his on-screen wife, Mandy Moore, who welcomed a baby boy in late February.

“It’s exciting. Baby Gus was on set last week,” Ventimiglia shared. “It was exciting to see her as a mom. We’ve been playing parents for so long, but she’s a mom. She’s a real mom.”