Home » Celebrities » Monica Galetti responds to MasterChef criticism ‘People took a while to accept me!’ 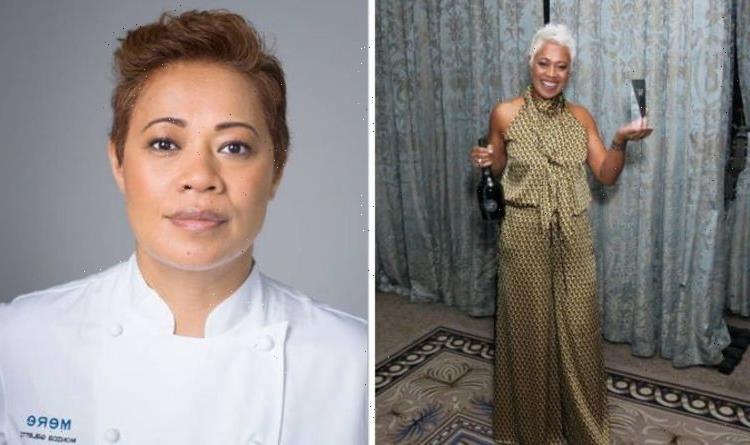 Monica Galetti responds to MasterChef criticism ‘People took a while to accept me!’

Monica Galetti, 46, has responded to criticism which scolds her for being a harsh critic in the hit cooking competition, MasterChef: The Professionals. The Samoan-born chef has also spoken out about other potential shows she plans to get involved in.

People took a while to accept me for who I am.

Monica is well-known for her tough stance towards contestants in the BBC show.

However, she has hinted in the past that she only has their best interests at heart.

She previously said in a piece for The Guardian: “I just love it when the chefs start to gain in confidence and it gets really exciting.

“Like Santosh [Shah from the 2020 series], bringing Nepalese cuisine and so many crazy ingredients I’d never had before.”

Now, speaking in a new interview with this week’s Radio Times, Monica said that people misunderstand who she is as a person, and are only just beginning to come to terms with her personality.

She explained: “I think people took a while to accept me for who I am, and I’ve learnt to articulate myself better when on camera.

“For me it’s been about learning on the job.”

The professional chef went on to explain why she decided to return, even after 13 series on the show.

Monica divulged that the primary reason is the talent of the contestants, many of whom she still stays in contact with.

These include the likes of Laurence Henry and Steven Edwards.

When asked if there are other TV shows she would like to get involved in, the star made her feelings very clear.

“Me cursing if I got a step wrong is something the world can do without. I’d end up walking off mid-dance!” she said of Strictly Come Dancing.

She added that one show she wants to do above any other is SAS: Who Dares Wins.

“But then I think there’s no way I’d let someone get in my face without yelling back!” the chef added.

The couple have a daughter together, who Monica doesn’t neglect to share photos of on social media.

She explained that one of her dreams is to watch the Samoan sunset with her family.

The star, in full view of her 189,000 followers, shared a photo of herself with David and Anais on her daughter’s birthday in October 2020, saying: “Celebrating our 14yr old Babygirl today… she’s growing into a kind, caring and strong young woman… proud mama [sic].”