Home » Celebrities » ‘Mortal Kombat (2021)’ Movie: The Reviews Are In – See What Critics Are Saying! 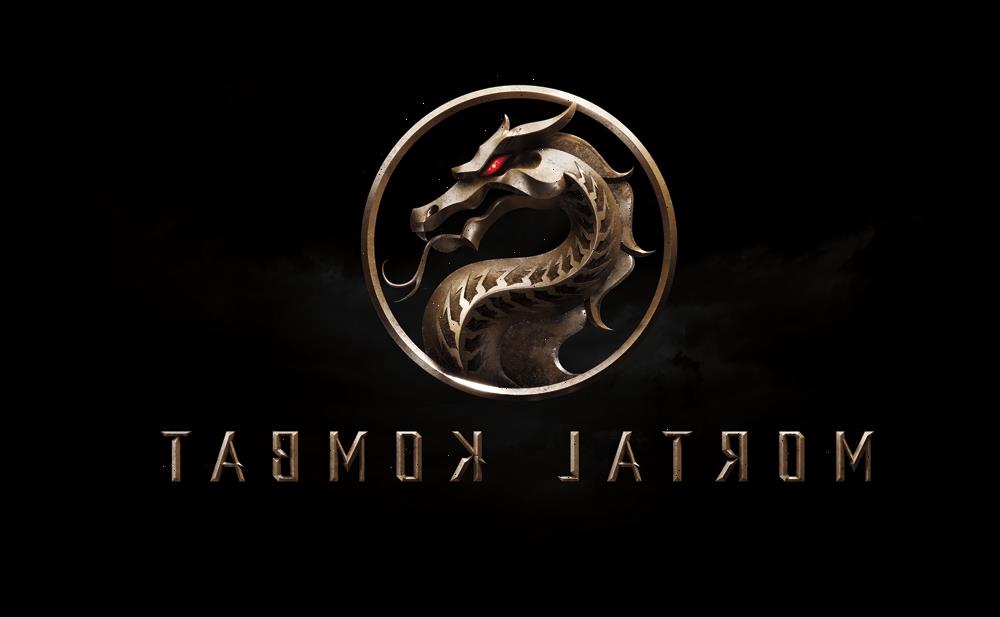 Mortal Kombat is high-kicking its way onto screens this weekend, and the first reviews are here!

The Simon McQuoid-directed New Line Cinema movie is based on the beloved video game franchise, and is now playing in theaters and streaming on HBO Max.

You’ll definitely recognize some of the actors from movies and TV shows you’ve seen in the past and you’ll probably want to know more about the other stars, so we have you covered. Find out who’s in the cast!

Here’s a plot summary: “MMA fighter Cole Young, accustomed to taking a beating for money, is unaware of his heritage—or why Outworld’s Emperor Shang Tsung has sent his best warrior, Sub-Zero, an otherworldly Cryomancer, to hunt Cole down. Fearing for his family’s safety, Cole goes in search of Sonya Blade at the direction of Jax, a Special Forces Major who bears the same strange dragon marking Cole was born with. Soon, he finds himself at the temple of Lord Raiden, an Elder God and the protector of Earthrealm, who grants sanctuary to those who bear the mark. Here, Cole trains with experienced warriors Liu Kang, Kung Lao and rogue mercenary Kano, as he prepares to stand with Earth’s greatest champions against the enemies of Outworld in a high stakes battle for the universe. But will Cole be pushed hard enough to unlock his arcana—the immense power from within his soul—in time to save not only his family, but to stop Outworld once and for all?”

Critics are already weighing in on the film, and they’ve got a lot to say about it!

See the reviews inside…

Here are some of the first reviews…

Vanity Fair gave the movie a negative review, writing: “Like John Wick 3, this Mortal Kombat thinks we’re mostly in it for the world-building lore. I’m game for some of that, but not to this extent. I suspect plenty more dilettantes or looky-loos once familiar with the video games and interested in diving back in will feel the same. And perhaps even true fans will rue the missed opportunity to make the franchise cogent and engaging for a new generation. None of the seedy video-arcade malevolence that once made the games so alluring is translated into the film. Instead, Mortal Kombat is a disjointed, halfhearted trip to the past, where things probably should have been left finished for good.”

RogerEbert.com gave the film two stars, writing: “Mortal Kombat recovers a bit with some climactic fights, including a pretty strong one between the two most legendary characters in this franchise. But long before then, fans will probably know how they feel about this flick, one that’s undeniably better than MK: Annihilation but feels unlikely to me to maintain the same nostalgic kick as the original Anderson film.”

Slant gave the film one star, writing: “The film feels like pure fan service, but the fact that even Paul W.S. Anderson’s loose adaptation of the video game series from 1995 employed many of the same catchphrases and action moves recognizable from the games speaks to the inherent limitations of a Mortal Kombat film franchise. For all of the time that this reboot devotes to establishing its universe, the only thing that it can promise for prospective future installments is the introduction of more characters familiar to fans. In spite of its occasionally engaging displays of gnarly brutality, this Mortal Kombat too often feels like an adaptation of a player select screen.”

IndieWire gave the movie a D, writing: “This Mortal Kombat is more broadly watchable than the 1995 version ever was, but it’s hard to shake the dull sensation that video game movies are now playing us.”

Boston Herald gave the movie a B-, writing: “The storytelling is rudimentary. But the film is not as terrible as it might have been…the Mortal Kombat movie bar is set low. But I must admit that this Mortal Kombat clears it.”

Collider gave the film a D-, writing: “Mortal Kombat seems kind of embarrassed to be Mortal Kombat, so it has siphoned off the most popular stuff and then tried to stuff in respectable franchise clothing.”

ComicBook.com gave the movie 3.5 out of 5, writing: “If you’re looking to watch some excellent supernatural fights, there are far worse ways to spend your time, but if you’re looking for nuance and meaningful character development and exploration, well, what are you doing watching Mortal Kombat?”

The film currently commands a 53% rating on Rotten Tomatoes.