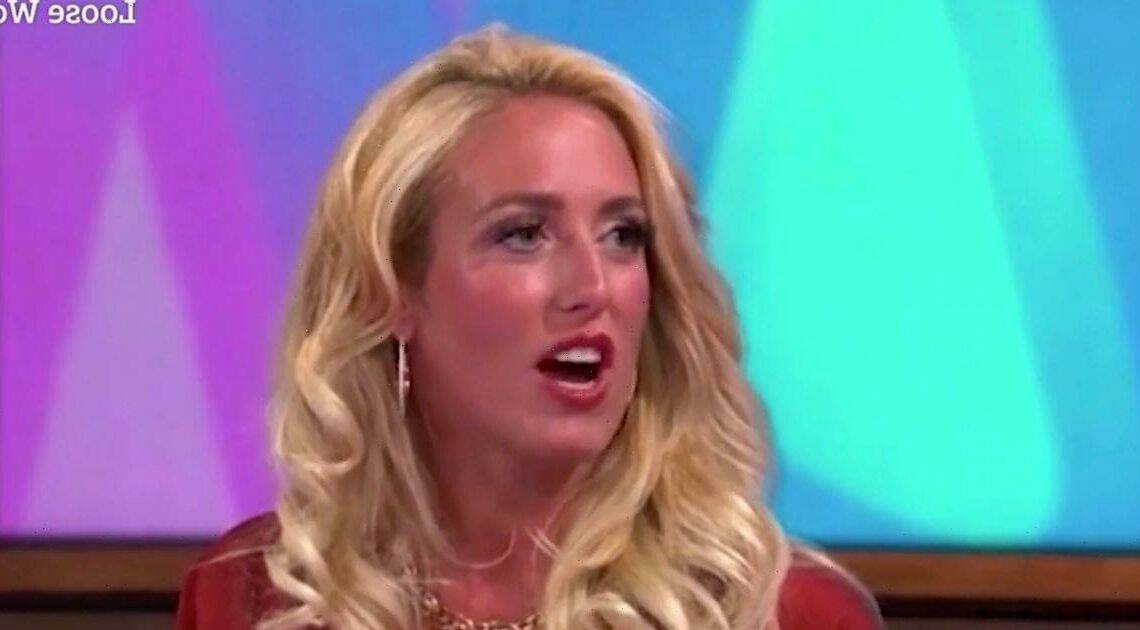 Paris Fury has said she would like to have more children with her husband Tyson Fury — despite the pair already sharing six kids together.

The 32 year old, who recently gave her balcony the most satisfying makeover, discussed her dreams to expand her family even further as she appeared on Loose Women on Tuesday 12 July.

The confession comes after the mum-of-six suffered a traumatic birth with her daughter Athena last August, which she addressed on the show.

Paris explained that the harrowing experience first put off her and husband Tyson from having another child, as she said: “When we first got out of the hospital and we came home, Tyson said, 'That's it, we'll not have any more.'

“Not right now, and maybe never. But I've always wanted a big family. My friends say, ‘have you not got enough?’ and I'm like, ‘I could have a few more’."

Paris linked her wish for more children to family tradition, as she continued: “My granny had eight and I've always looked at that as the perfect family, but right now, it's a no.”

Paris had a difficult delivery with her youngest daughter last year, after she had a low heart rate and was “unresponsive” at one point, though the little girl is now in good health.

Speaking to OK! about the traumatic birth, Paris said: “We went over and they sedated her and put her on an incubation where they put a tube down her throat to breathe.

“They put her on tablets to slow her heart down and when they took her off the tube, they thought it was going to be normal. But I think the accumulation of sedatives, painkillers, beta blockers for her heart and everything was just too much.

“They took her off me, put her on the table and resuscitated her. Tyson came running in. It was horrific. They managed to get her heart going and everything stabilised.”

Both Paris and Tyson were pulled out of education at 11 years old after being raised in a traditional gypsy lifestyle.

“I got such a bad backlash, but I never went to high school.,” Paris said.

She continued: “I haven't taken away her advantages. She will still sit her O-levels, [GCSE's] and go into further education if that's what she wants to do. People look at it like I've taken her out of school, but I've not.

“We finish school at primary age, which is the traditional traveller way. We've just brought the tradition into the 21st century.”