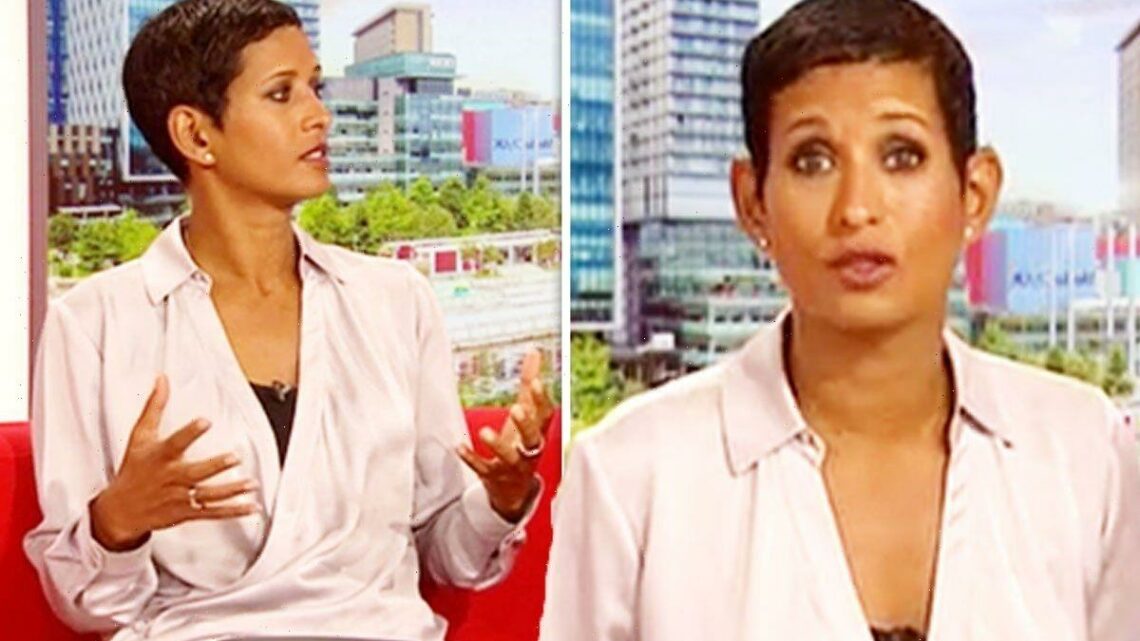 Naga Munchetty, 47, took to Twitter and congratulated her colleague Katie Saoirse Bryson after they shared some exciting news yesterday. It comes after the regular BBC Breakfast presenter returned to BBC Radio 5 Live on Wednesday after being absent in recent days.

Taking to the micro-blogging site, Katie announced she had been promoted to a Senior Technical Operator on the daily news programme.

She penned: “Very chuffed to be promoted to a Senior Technical Operator with the @BBCBreakfast & @BBCNWT team.”

Katie also shared a screenshot of her offer letter before being inundated with congratulatory messages from notable members of the BBC team.

Naga was one of the first to respond, as she gushed: “Congratulations! xx” 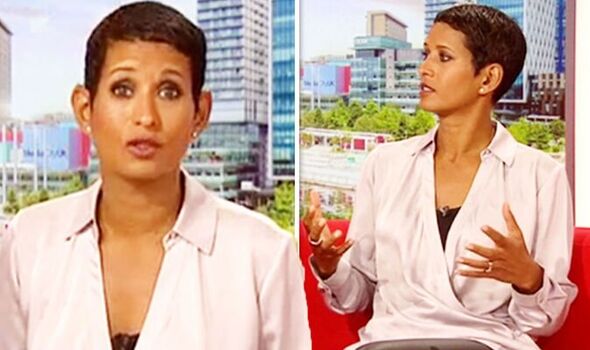 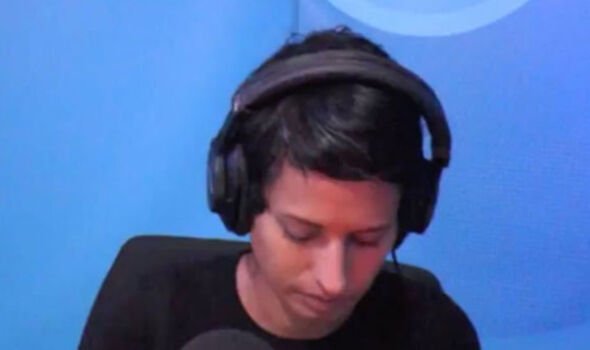 Owain Wyn Evans tweeted: “Katie I am so thrilled for you. And can’t wait to see you! Xx” 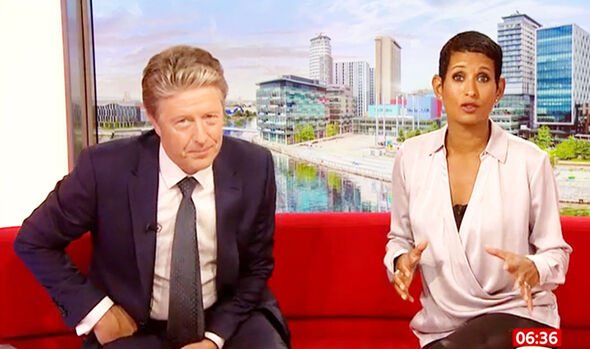 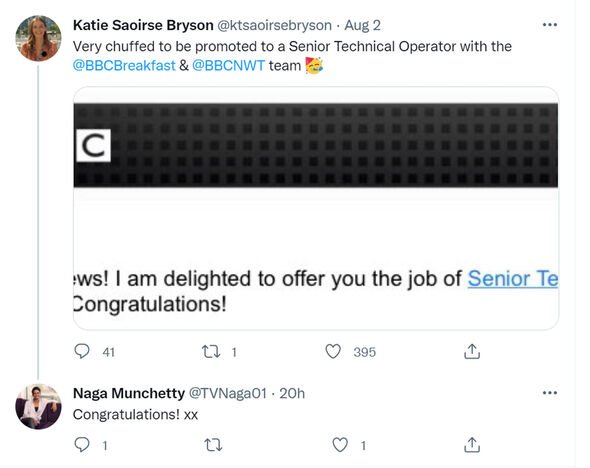 The news comes after Naga was noticeably absent from her radio slot on Radio 5 Live earlier this week.

The presenter has since returned as she took to social media and urged her legion of listeners to tune in.

In view of her 275,000 followers, she penned: “Good morning! Back in your ears @bbc5live until 1pm. How good are you at channeling your desires?  Do you rationalise what you want and hold back from grabbing it?

“Or, do you embrace your inner toddler and go for what you want at the time you want it. Let me know x.”

Social media users reacted, as Twitter user @andyllandelio wrote: “Thought you’d gone on some sort of holiday. Nice to hear you back on air.”

Earlier this week, BBC Radio DJ Nick Bright announced he would be fronting Naga’s show in her absence.

Taking to Twitter on Tuesday, he penned: “Looking after things for @TVNaga01 on @bbc5live until 1. Loving all @Lionesses reaction on the show this morning.”

Meanwhile, Naga returned to the BBC Breakfast sofa alongside her colleague Charlie Stayt on Thursday’s edition of the news programme.

She regularly fronts the show during the latter half of the week.