Home » Celebrities » Nat And Alex in 'The Naked Brothers Band' 'Memba Them?! 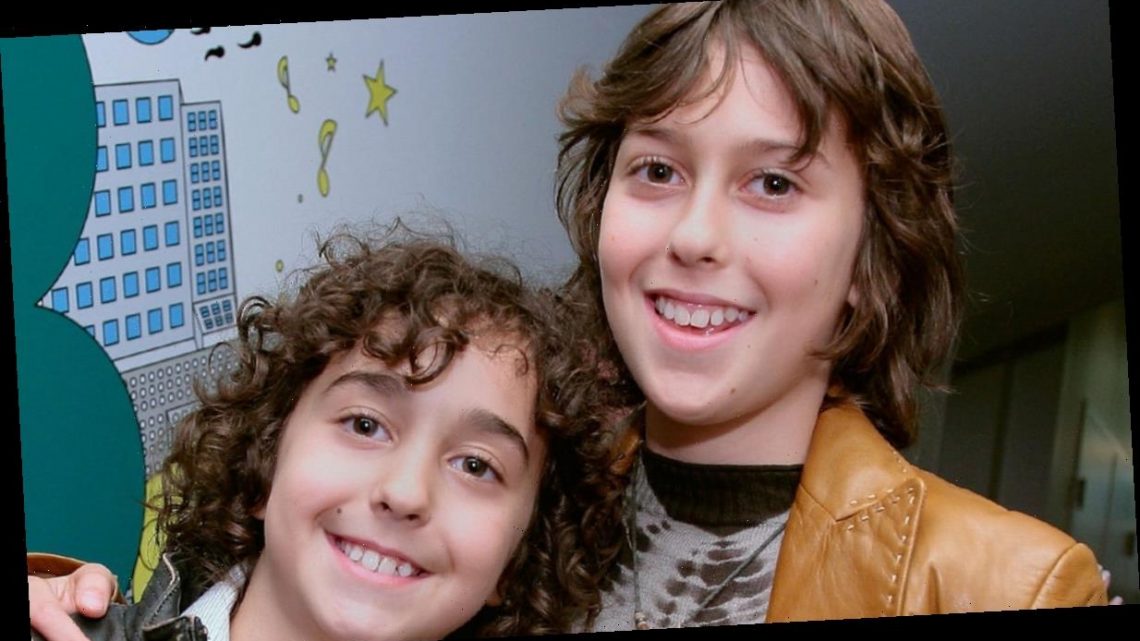 Nat And Alex in 'The Naked Brothers Band' 'Memba Them?!

American actors and brothers Nathaniel Wolff (left) and Alexander Wolff (right) gained fame in 2007 when they landed the role of the rockstar siblings Nat and Alex in the hilarious kids documentary spoof “The Naked Brothers Band” on Nickelodeon.

Nat and Alex were joined on the show by their buddies David Levi, Cooper Pillot, Thomas Batuello and Allie DiMeco as the kid crush, Rosalina.

Nat Wolff can be more recently be seen on “The Stand” as Lloyd Henreid … and Alex was in the 2018 freaky film “Hereditary” as Peter.

Guess what they look like now at ages twenty-five and twenty-two.

Tiktok Fan Theory Suggests One Direction's Name Is a ‘Glee’ Reference, if Only Subconsciously