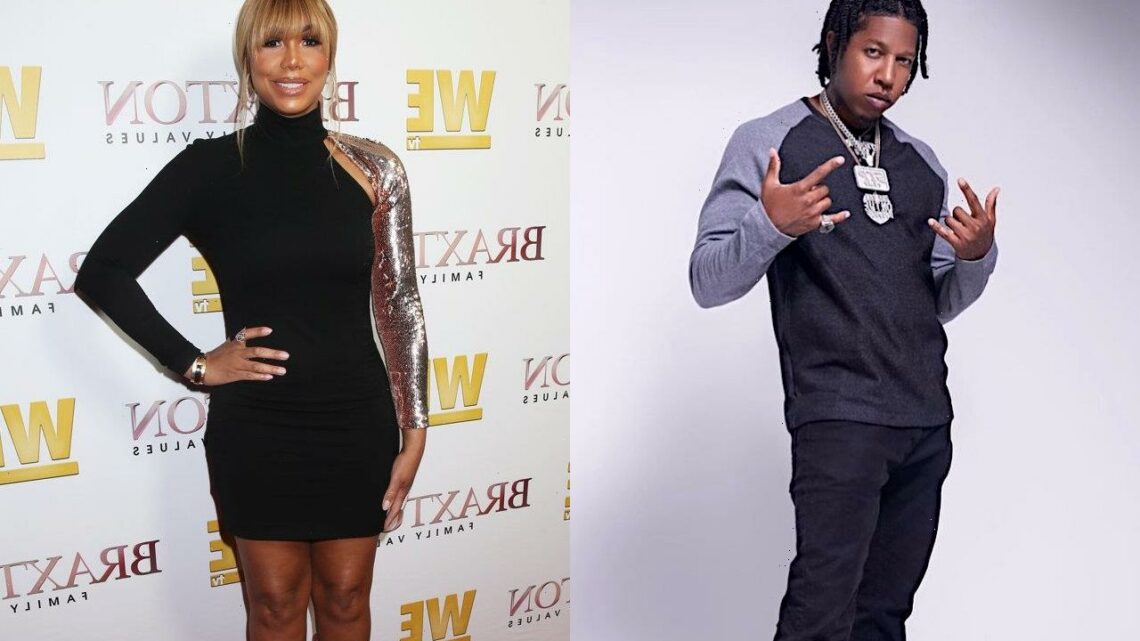 The entrepreneur slams the ‘Braxton Family Values’ star on Instagram Story after confirming that he had hooked up with the former Bravo star for a ‘few months.’

AceShowbiz – NeNe Leakes‘ alleged fling continues to steal attention on social media. After confirming he had hooked up with the reality TV star, the man, who goes by Temper Boi on Instagram, has called out Tamar Braxton.

Taking to his Story on Friday, December 24, the entrepreneur slammed the R&B singer for being “fake.” He wrote, “@tamarbraxton I knew ur a** was fake when I first met you at the dinner table!!”

It’s unclear why Temper Boi was mad at Tamar, but he posted the scathing remark after he reposted people’s reactions to his secret relationship with NeNe.

Earlier this week, a picture of him in bed with NeNe surfaced online. More photos of the two showed them getting cozy in a club. One image even saw them kissing.

Addressing the leaked photos, Temper Boi reposted the images on his feed and wrote in the caption, “Since mf’s wanna leak my s**t and run false headlines might as well share the truth….” He seemingly confirmed his hookup with NeNe as adding, “Last few months been amazing and eye opening.”

He used Nene’s real name as he sent love for “The Real Housewives of Atlanta” alum, “Nothing but love for you Linnethia and I wish you the best.‼” He later bragged over their relationship as he played a song on his Story which lyrics read, “Anytime I got you, girl you my possession/ Even if I hit you once, you part of my collection.”

NeNe has not commented on the nature of her relationship with Temper Boi. She is currently dating Nyonisela Sioh, whom she introduced on Instagram following her birthday party in Atlanta.

And it seems that her alleged hookup with Temper Boi doesn’t affect her relationship with her new boyfriend. On Friday, she shared on her Story a video of her and her man cruising in town with the designer sitting behind the wheel.