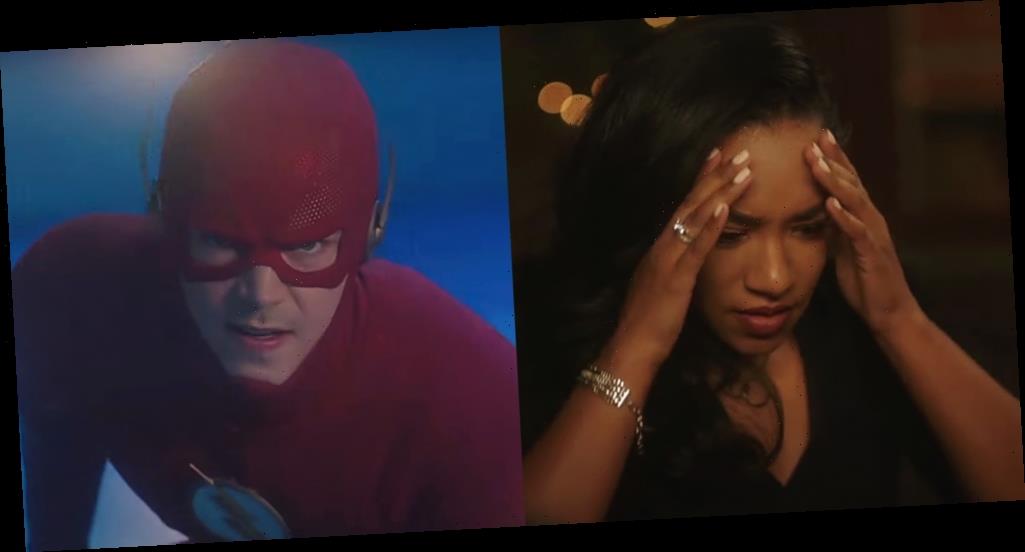 The trailer for the upcoming seventh season of The Flash has finally arrived!

In the trailer, Barry (Grant Gustin) is in a race against time to save Iris (Candice Patton) from the mirrorverse.

The new season of The Flash will of course wrap up the end of season six before moving on with the next story.

Most notably, the character Ralph Dibny/Elongated Man will not be in the new season as actor Hartley Sawyer was fired from the series last summer. Find out what they’re going to do to the character…

The upcoming season is also going to be a little different for Jesse L Martin‘s Joe West. His storyline has “been inspired by the societal changes happening in today’s world,” showrunner Eric Wallace previously revealed.

The Flash season seven will premiere on March 2nd, after being pushed a week due to Superman & Lois.

Regina King, Viola Davis, D-Nice Up For Entertainer Of The Year At This Year's NAACP Image Awards