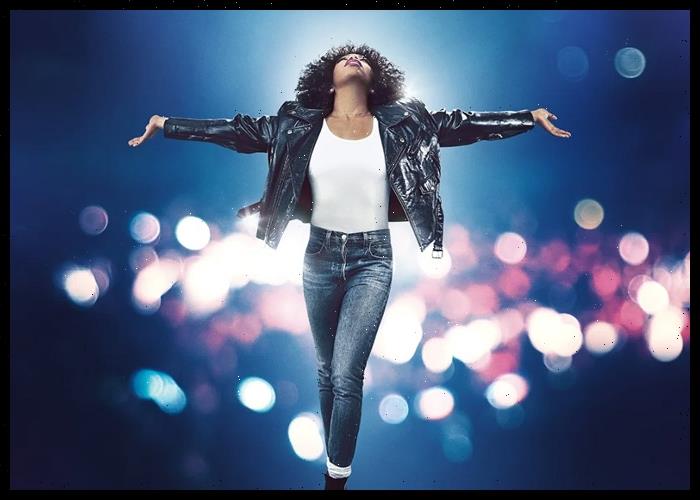 The makers of I Wanna Dance With Somebody, the Whitney Houston biopic, recently released a new trailer for the movie.

The trailer sees Naomi Ackie, who portrays Whitney, responding to critics of her music being too genre binding. She is also seen singing the national anthem at the 1991 Super Bowl and engaged in a spat over financial issues with John Russel Houston, portrayed by Clarke Peters.

The trailer begins with the singer getting ready for an interview with a radio host who says, “A common criticism of you, your music isn’t Black enough.”

“Who said that? That’s just bull. And it makes me angry actually because it’s hateful and uninformed. My whole life: ‘She ain’t Black enough, she ain’t white enough.’ Well how ’bout ‘She’s not obedient enough’? How ’bout ‘She ain’t fearful enough’?” Whitney (Ackie) responds.

She continues, “Music is not a color to me. It has no boundaries. I sing what I wanna sing, be how I wanna be, and reach as big an audience as I can.”

The trailer also features scenes from Whitney’s life and performances.

I Wanna Dance With Somebody, written by Bohemian Rhapsody‘s Anthony McCarten, and directed by Kasi Lemmons, is scheduled to arrive in theatres on December 21.