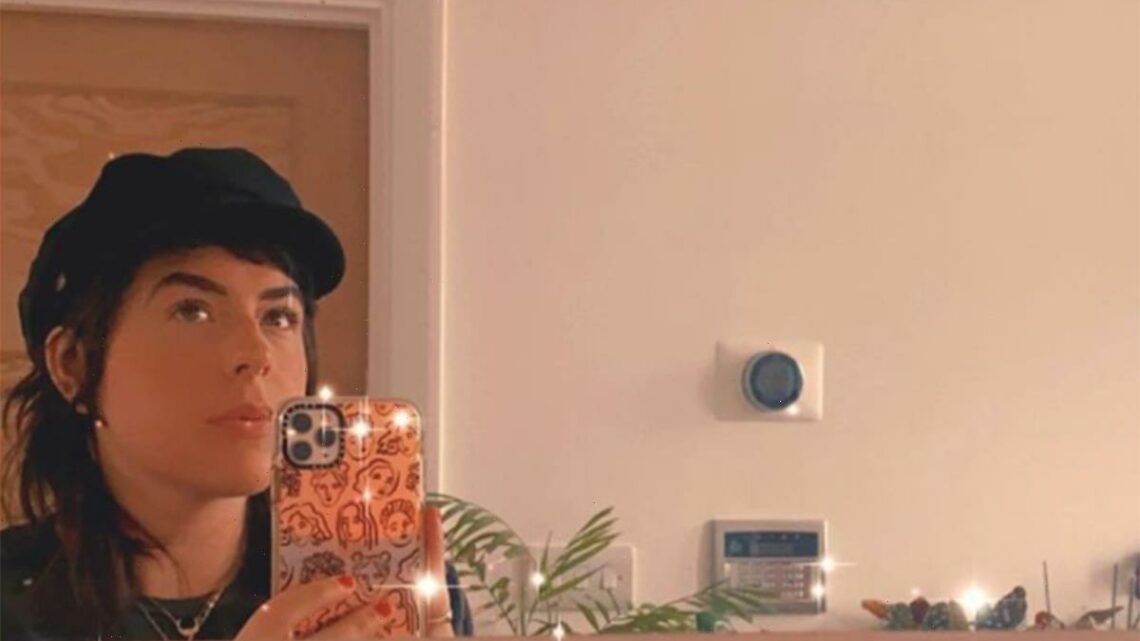 Bella Cruise – daughter of Nicole Kidman and Tom Cruise – ‘transformed’ into a Disney Princess this week, and she caught the sweet moment on camera.

The 28-year-old rarely posts personal pictures on her Instagram account, instead choosing to share snapshots of her artwork. But she made an exception this week as she sat outside on a bench in London.

Bella managed to capture the moment that a little robin landed on one of her Dr. Martens boots and joked in the caption: “that one time I was a Disney princess…”

Her followers were quick to react to the snapshot with one telling Bella: “Literally Snow White.” A second admitted: “My goal, whenever I go to the forest preserves/woods, is to have all the animals become my friends. And to do my hair for me. #cinderellagoals.” A third wrote: “It’s the cutest thing… Nature connecting with human… Love those shoes by the way…”

“That one time I was a Disney princess,” Bella joked in her caption

Bella has lived in London with her husband Max Parker for a number of years now, and despite her parents’ fame keeps a very low profile – as does her brother Connor, 26, who lives in Florida.

The siblings were adopted by Nicole and Tom during their 11-year marriage. Following their split in 2001, Nicole went on to find love with husband Keith Urban, and together they share two daughters – Faith Margaret, ten, and 12-year-old Sunday Rose.

Tom, meanwhile, welcomed daughter Suri, 15, with his third wife, Katie Holmes. The couple were married from 2006 until 2012.

Nicole previously spoke about Bella’s affinity with the UK in an interview with Vanity Fair. “Bella lives just outside London. You know, she really feels more English,” she revealed. “We lived here for Eyes Wide Shut, Mission Impossible and The Portrait of a Lady. They both had English accents when they were little.”