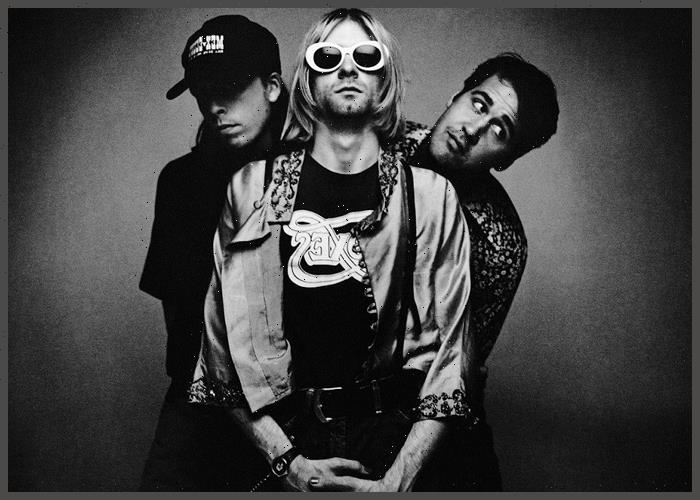 Nirvana have filed to dismiss a lawsuit from Spencer Elden, who has claimed Nevermind‘s cover art was child pornography.

Nirvana’s legal team said that Elden’s claims are both meritless and well past the statute of limitations.

Nevermind‘s cover featured Elden, then an infant, swimming underwater while undressed and shows him trying grasp a one dollar bill that is floating in front of him on a fishing line.

In the complaint filed in a federal court in California, Elden’s attorneys said the image was pornographic and that he has suffered “lifelong damages” as a result of his involvement.

Elden is seeking $150,000 in damages from each of the defendants, plus legal costs, and alleges the defendants “knowingly produced, possessed, and advertised commercial child pornography.”

The lawyers also wrote that “The Nevermind cover photograph was taken in 1991. It was world-famous by no later than 1992. Long before 2011, as Elden has pled, Elden knew about the photograph and knew that he (and not someone else) was the baby in the photograph. He has been fully aware of the facts of both the supposed ‘violation’ and ‘injury’ for decades.”

Why it's important to understand your own gynaecological health
Recent Posts