Knives Out actress Ana de Armas has revealed the scrutiny she received during her time dating Hollywood star Ben Affleck confirmed LA was “not the place for her”. Ben and Ana dated briefly back in 2020 during the pandemic before calling it quits.

Ben got down on one knee to propose to Jennifer Lopez earlier this year, and the couple are now happily engaged for a second time after splitting up nearly 20 years earlier.

Before that, Ben dated Ana for the best part of a year in 2020 after the pair met on the set of the drama Deep Water.

However, the constant paparazzi attention that came with their relationship prompted Ana to leave LA.

The actress opened up about their high profile romance in a new interview, where she admitted that her love life being the subject of headlines was a “horrible” experience. 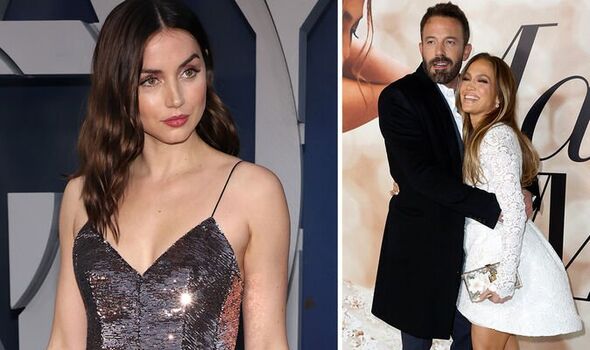 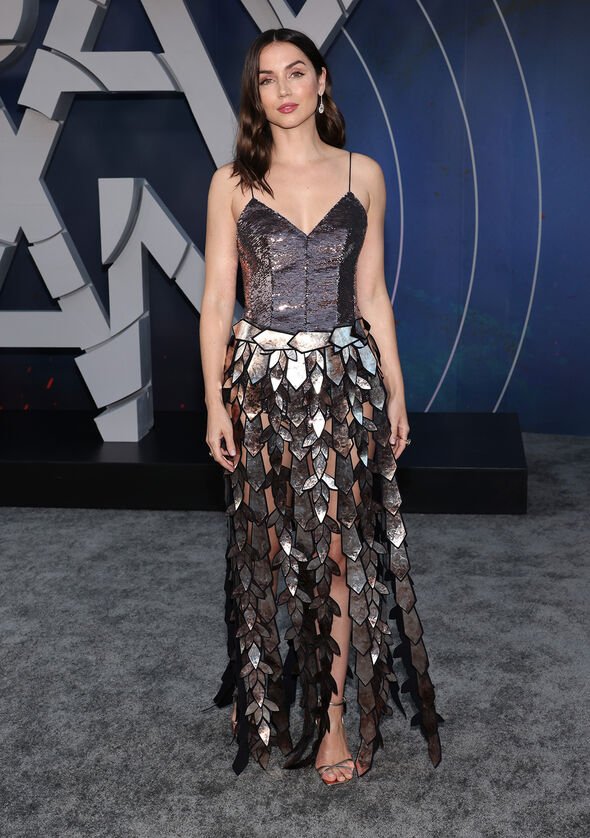 Ana had been living in LA, California for seven years before dating Ben, but described how the treatment of celebrities there made her rethink her options.

She described how leaving LA was one “good” thing to come out of her failed relationship with Ben.

“Going through it [myself] confirmed my thoughts about, ‘This is not the place for me to be,'” she explained.

“It became a little bit too much. 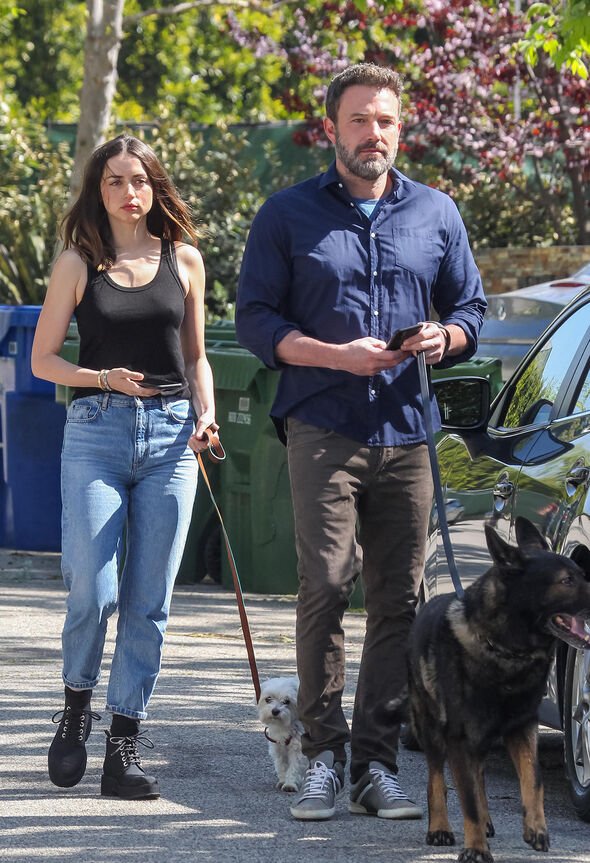 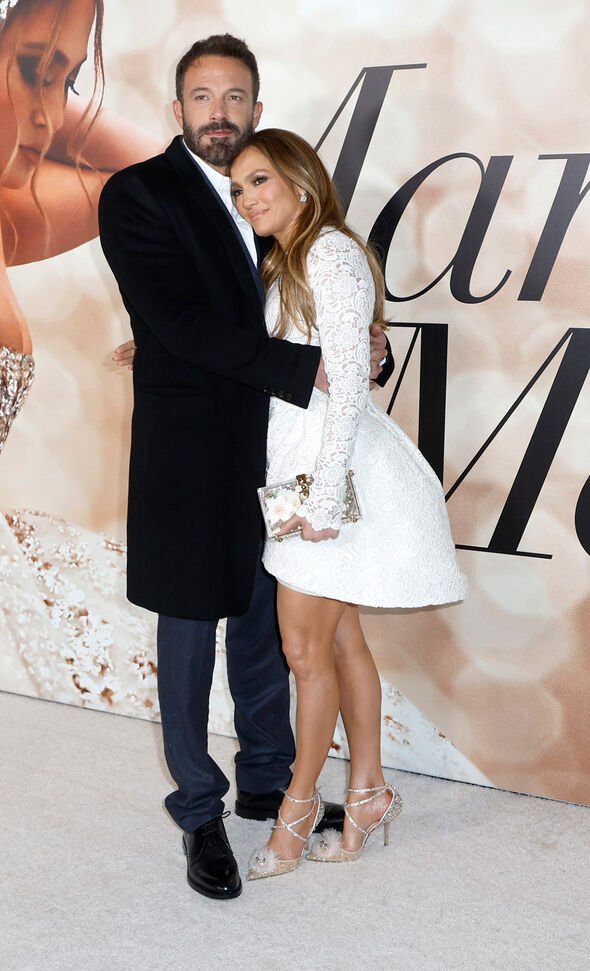 “There’s no escape. There’s no way out,” she reflected in the August 2022 issue of Elle magazine.

Neither actor has ever explained exactly what caused their “amicable” breakup, but it was said to be a mutual decision.

“The reality is, I think that this year has been really hard on people in relationships,” he said.

Ivana Trump cause of death: How did Donald Trump’s ex-wife die? [LATEST]

“I wouldn’t know because I’ve been single, but I bet there are a lot of people that have, you know, it’s been challenging to relationships.”

World-famous pop star J.Lo dated Ben for 18 months before they suddenly split in 2004, but now the couple are willing to make the ultimate commitment to one another.

The pair met while filming the 2003 movie Gigli, about a couple of assassins on a kidnapping mission who ended up falling for each other.

The film tanked at the box office and received abysmal reviews from most critics, but that didn’t stop the two from falling for eachother.

When they split up, Ben went on to date 13 Going on 30’s Jennifer Garner.

Ana was also previously married to Spanish actor Marc Clotet between 2011 and 2013.