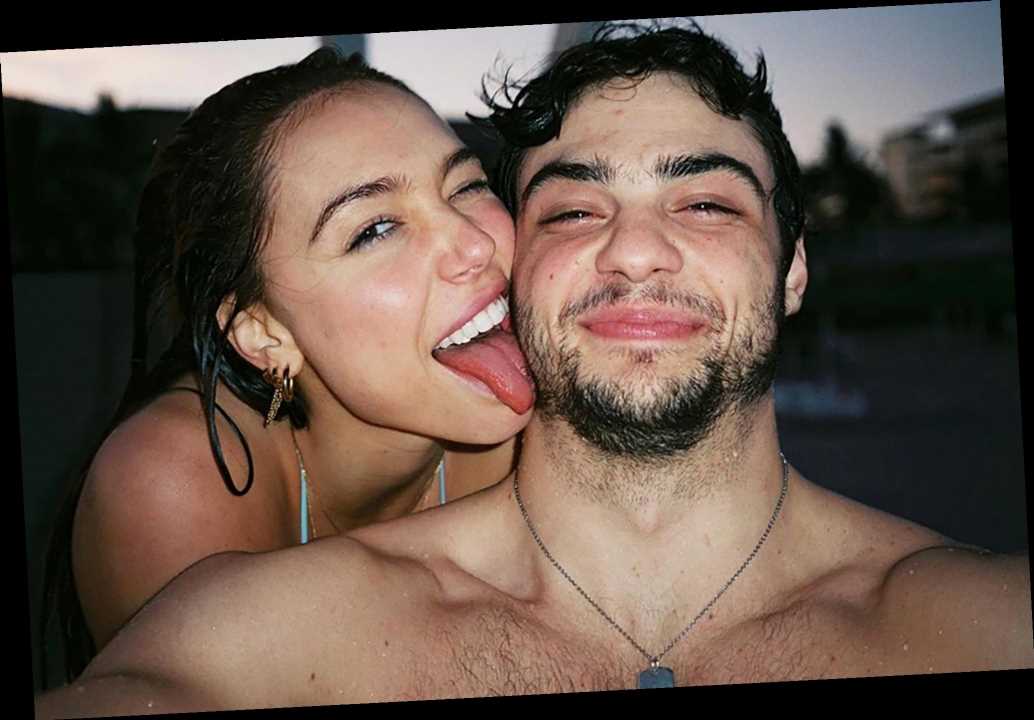 She’s the Lara Jean Covey to his Peter Kavinsky.

“To All The Boys I’ve Loved Before” star Noah Centineo and girlfriend Alexis Ren were spotted showing some serious PDA while having cocktails at Tavern on the Green in Central Park on Saturday night, an insider told Page Six.

We hear Centineo and the Sports Illustrated model, both 23, were being “touchy-feely and cozy” as they sipped on martinis and bourbon in the restaurant’s bar room.

The pair hung out at the restaurant for a few hours where Centineo was “very friendly to staff.”

The Netflix heartthrob was in town for the “Big Time Adolescence” premiere last week.

Centineo and Ren have been linked since September 2019, according to Us Weekly, and went Instagram official in January this year.

They currently live together.

Last month, Centineo revealed that this was his most serious relationship. “It’s the longest relationship I’ve ever been in,” he told Harper’s Bazaar in February, adding “She’s very good at monogamy. Actually, I love monogamy too.”

Ren has also been open about her feelings for her boyfriend, telling ET last November, “I love that man … I love that man with all my heart, so I’m just really grateful to be his partner.”