Home » Celebrities » Omarion Hilariously Explains He is NOT the Omicron Variant 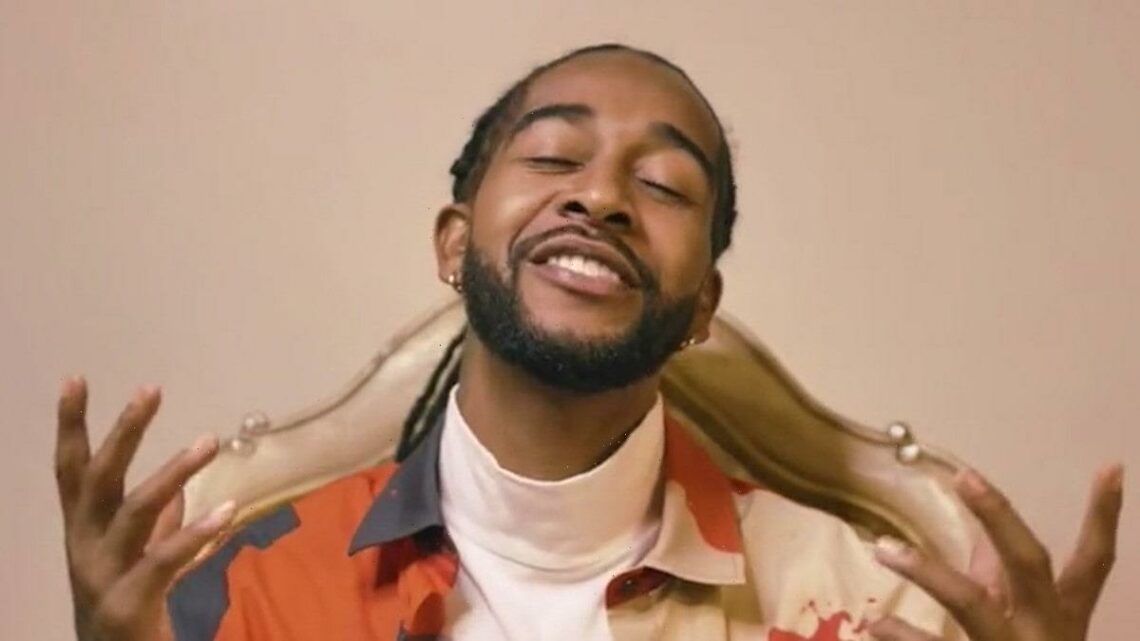 Omarion Hilariously Explains He is NOT the Omicron Variant 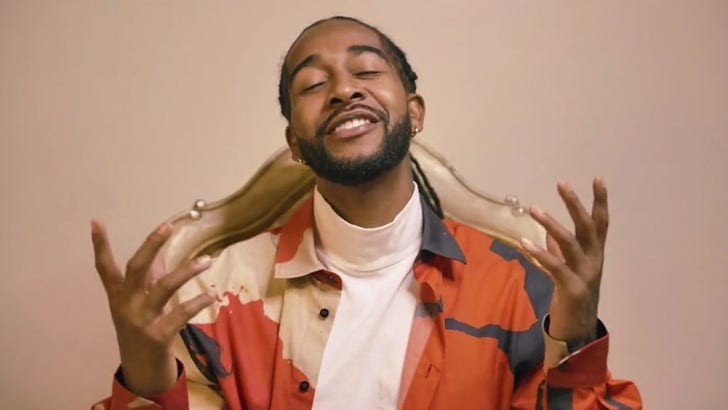 The Omicron/Omarion jokes have reached the source — and the man (not the variant) is here to set the record straight about the difference between himself … and a new strain of COVID.

The B2K singer/dancer took to TikTok for the start of 2022 with a PSA of sorts — three of them actually — for New Year’s Rockin’ Eve, which are all about how he is NOT the Omicron variant … despite his name often getting confused for it, and some apparent bad reactions from fans.

Omarion starts his first video by simply saying … he’s Omarion, an artist, and not Omicron … which means if you run into him on the street, you don’t have isolate afterward — nor do you need a negative test to dance to his music. 😂

His second vid is pretty similar — but this time, he notes … yeah, you probably shouldn’t touch or get too close to him in general … but that that rule has nothing to do with him being able to give anyone COVID.

And finally … Omarion gets (kinda) serious, by reading a letter he says his lawyers wanted him to spell out as a result of “confusion” on the internet. He again says he’s Omarion — the singer and entertainer — and NOT the variant … so keep the DMs chill and respectful.

It caps off a running joke about people mistaking one for the other … and Omarion is all in.

You’re not alone: network of tips and advice for those stuck in COVID isolation