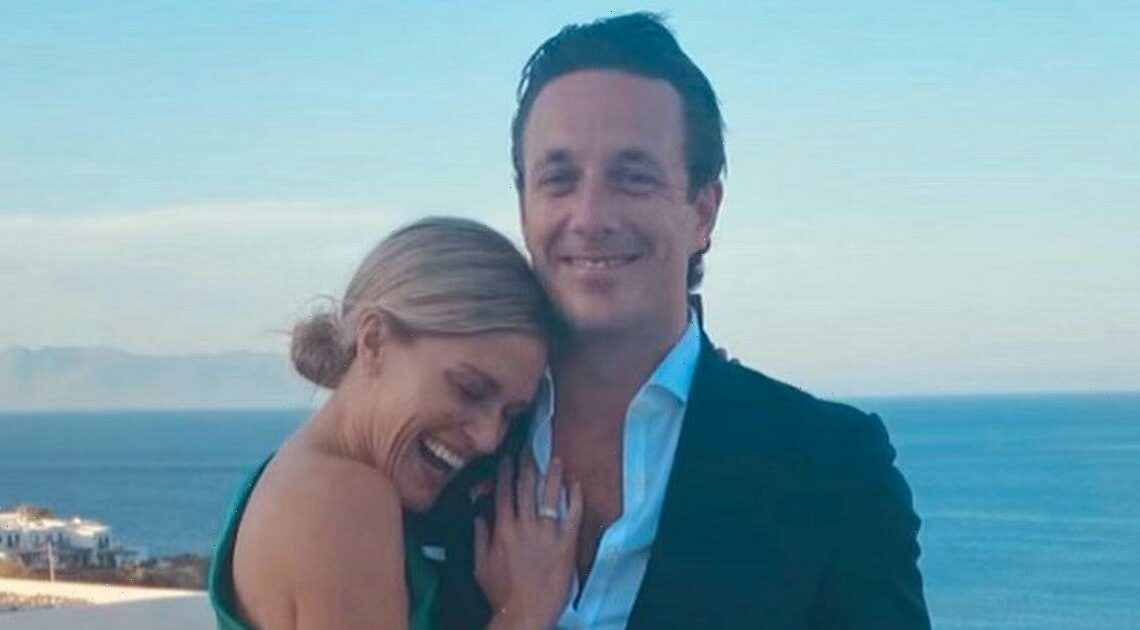 Will Friend, the husband of One Tree Hill star Bevin Prince, has died at the age of 33 after being struck by lightning.

The shocking incident took place on a boat near Masonboro Island in North Carolina on Sunday, according to reports.

A local news channel for the area, WECT News, said emergency responders tried to resuscitate him at the scene, but he was pronounced dead in the ambulance.

The incident led to boaters and lightning safety experts urging people to remember the dangers of being on the water or at the beach during a storm.

Will married Bevin, 39, who is best known for her role as Bevin Mirskey on the hit series, in 2016.

Following the incident, Bevin's friend Odette Annable took to Instagram to pay tribute to him.

Sharing a selection of snaps of Will, she wrote a lengthy post, beginning: "The unimaginable has happened and we have to say goodbye to another friend, @britwilliam."

She revealed how it felt "surreal" needing to write the post and said it "felt okay" being thousands of miles away from her friend as she knew Bevin was with him.

She went on to thank him for the "gift" he gave everyone who knew him and added: "You were perfect for her in every way.

"You supported her dreams, you made her feel seen, you adored her with every bit of your soul and I will forever be grateful to witness that kind of love."

Odette continued to say her heart was breaking as she discussed stories with her best friend as it was clear she had "lost the love of her life" and the "world lost a really really good one".

"I know you will still be with her and your gorgeous brothers and family the Prince family," she added. "And we will all feel you spreading your light and beauty through everyone who was fortunate enough to know you.

"At only 33 years old, you did it, and you went out like no other in a blaze of glory. May you Rest In Peace you charming, witty, beautiful British man who loved the s*** out of America. I love you."

She concluded by sharing Go Fund Me link asking people to donate money to two causes he felt strongly about.

One of the businesses is the fitness project Bevin and Will launched together in 2019.