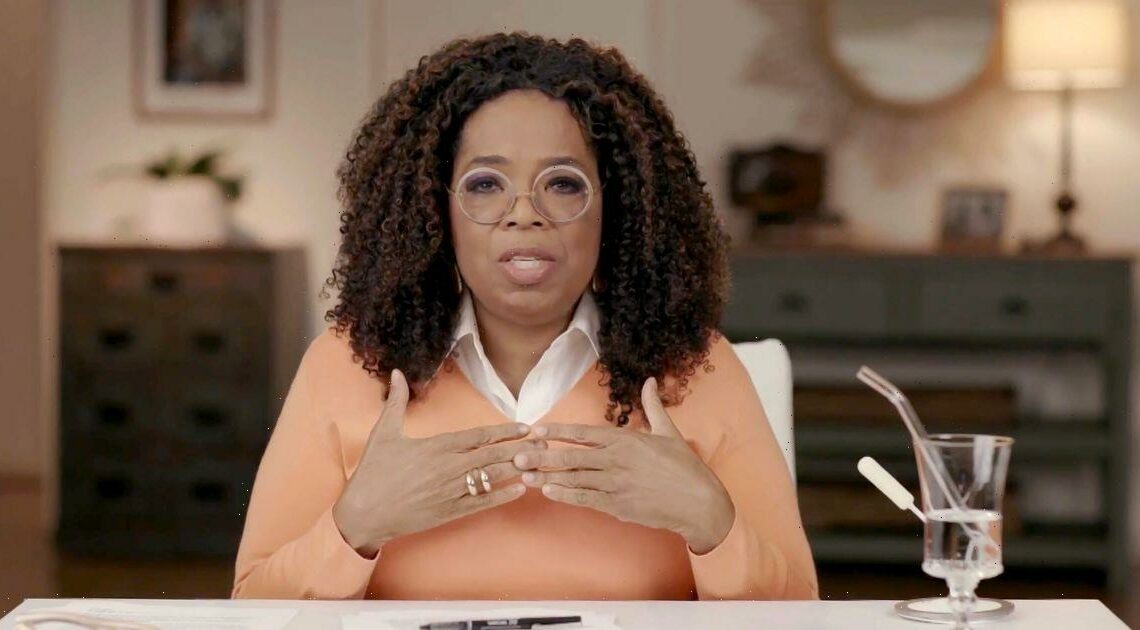 Oprah Winfrey has shut down whispers she could be a godmother for Prince Harry and Meghan Markle's new daughter Lilibet Diana Mountbatten-Windsor.

The 67 year old has become increasingly close with the royal couple since attending their wedding in May 2018, hosting a bombshell interview with the couple earlier this year after becoming their neighbour in Montecito, California.

Chat show host Oprah also worked with 36 year old Harry on the Apple TV+ show, The Me You Can't See, which saw a number of famous faces open up about their mental health struggles.

However, she has dismissed claims that her close work with the Sussexes will lead her to becoming one of Lili's godparents. Speaking to Entertainment Tonight, she said: "I don't need to be a godmother, I'm a godmother by default.

"I'm a neighbour, I'm a friend and all that, you probably need someone younger to be the godmother." She added that she "loved" the moniker picked by Harry and Meghan, 39, for their baby girl, and will be sending them "something special for Father's Day."

It was in their explosive interview with Oprah and the TV series that Harry made with her that the Duke spoke out about "genetic pain" within the yoyal family.

Reports now suggest that his father Prince Charles is "very sensitive" and will be struggling to cope with Prince Harry's public criticism of The Firm. Stewart Pearce, the author of biography Diana: The Voice of Change, says 72 year old Charles will have "retreated" from his youngest son Harry after he spoke out.

The expert told Us Weekly: "Prince Charles is a very, very shy man, a very sensitive and delicate man, but we see his public personality, but in private, he's immensely sensitive.

"When we're sensitive, if we're dealing with very strong, combustible emotion on the outside of us, people tend to go into fight or flight."

Stewart added: "He can't deal with it because of his sensitivity, so he hides. And what Harry's trying to do is to heal that.

"Not out of umbrage, not out of anger or revenge or criticism or accusation…

"I felt that he was just somebody saying, 'This is the way that it is, and this is why we want to make change'."

Is Kevin Durant the Greatest NBA Player of Our Time?