Home » Celebrities » Original member of The Supremes dies at 76 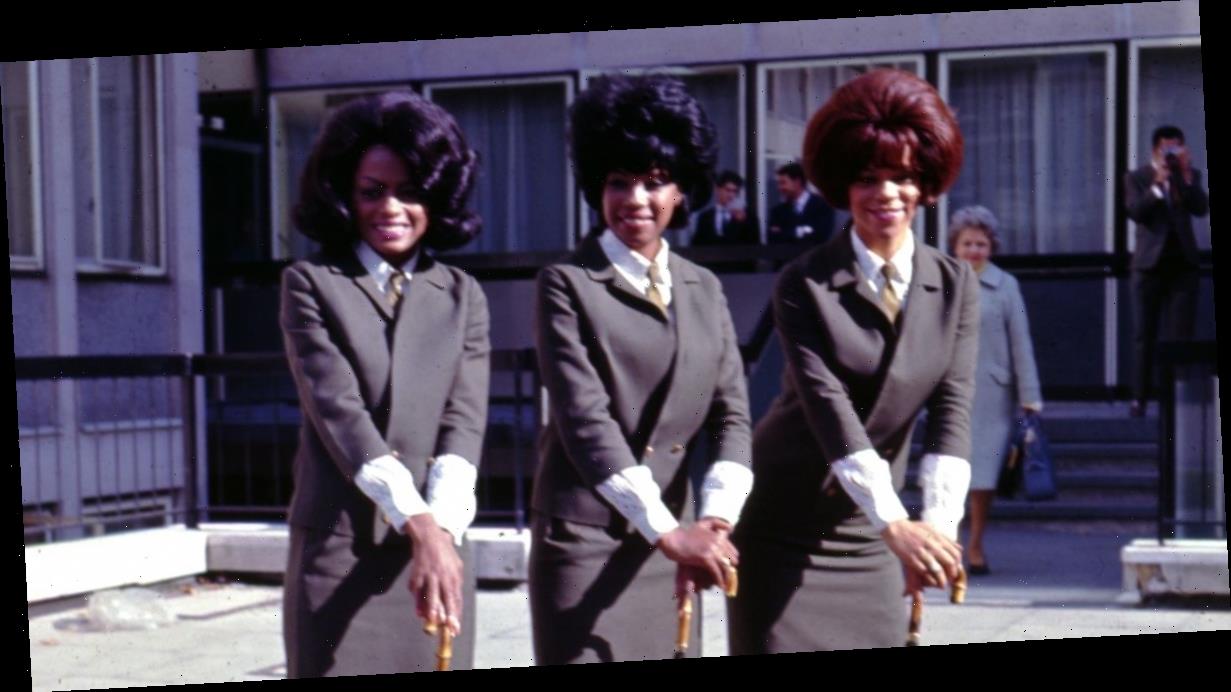 Original member of The Supremes dies at 76

One of the original members of The Supremes has died.

The news was shared by fellow Supreme Mary Wilson on her official Facebook page, she wrote: "‪Barbara Martin passed."

The band's official Facebook page then share the news, writing: "Our hearts go out to Barbara's family and friends. Once a Supreme, always a Supreme."

The Supremes signed a recording contract with Motown records in 1961.

It's reported that Barbara became pregnant and left the group in 1962, leaving the band as a trio.

The Supremes' most famous line-up was Diana Ross, Florence Ballard and Mary Wilson.

One commented: "So very sorry to hear this sad news! Love the Supremes! Grew up with them! Rest peacefully dear lady!"

"So sorry to hear Condolences to the family," another posted.

A third said: "Thank you for sharing. Once a Supreme, always a Supreme."

It was recently reported that a film about The Supremes could be in the works.

Mary Wilson is urging Bohemian Rhapsody director Dexter Fletcher to give her a call to make the movie.