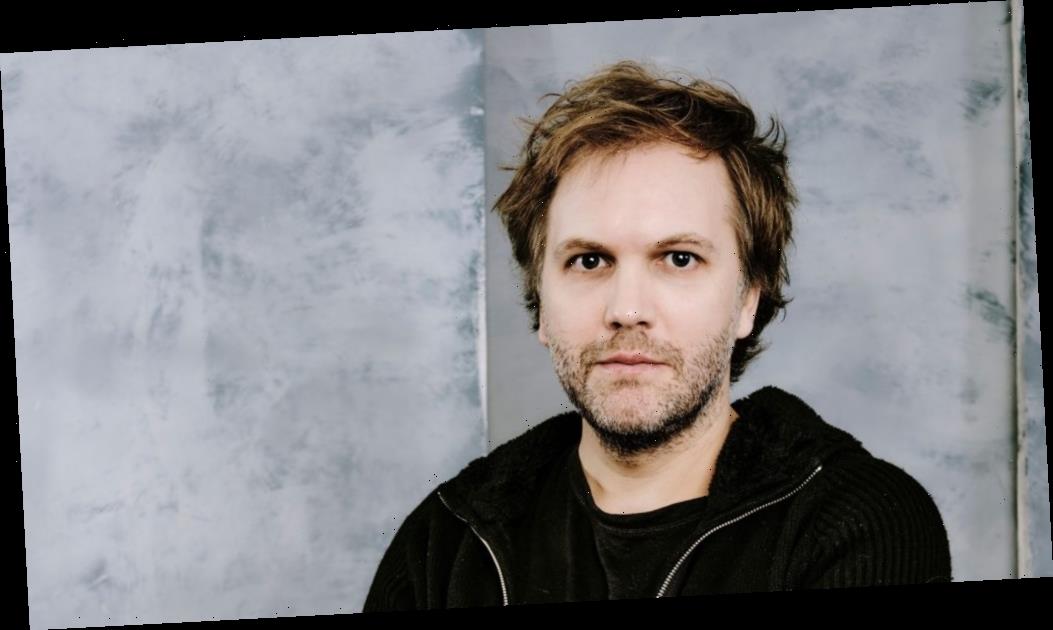 On Monday morning, French playwright Florian Zeller’s first feature film, The Father, collected six Oscar nominations. And it seems there will be more where that came from. Speaking via Zoom after nominations were announced, Zeller revealed to Deadline that he’s currently finishing up an adaptation of the newest of his plays: The Son—and he knows exactly who he wants to cast, too.

A story of the slow slide into dementia, The Father is told from the point of view of Anthony (Anthony Hopkins), as he wanders confused through a mental hall of mirrors, failing to recognize his daughter (Olivia Colman) and his environment. The Son forms a trio with The Father and another of Zeller’s plays, The Mother. The Son is also, Zeller said, particularly special to him, as he has not wanted to write anything new since. “Now I know that this is the story I want to tell as a film. It’s pretty clear in my mind. The only thing that I want to do actually, is to do The Son… I’m finishing the script right now.”

As for already knowing who he wants to cast, Zeller also pictured his lead actor in The Father early on, even changing the lead character’s name to Anthony, such was his drive to cast Hopkins in the role.

“I really love actors; I love working with them,” Zeller said. “But also, to me, to love and to admire an actor is something that’s the beginning of the process for me, of the writing, of the dreaming, and so, yes, I have my actors, at least in my head. I don’t know if it will be the reality or not. But we will see.”

The Father made the Best Picture nominees list and garnered adapted screenplay noms for Zeller and his longtime translation partner Christopher Hampton, and for Hopkins, making him the oldest acting nominee in Academy history. There were also nominations for supporting actress Colman, production designer Peter Francis with set decorator Cathy Featherstone, and editor Yorgos Lamprinos.

Zeller is especially pleased that there were multiple nominations among the team. “This is something we can all share among the team,” he said. “To make a film is so much work and so many dreams, it’s a collective work and it’s common dreams and these are dreams that we are making together.”

He also said he was deeply grateful for the recognition in this very tough year for the industry. “This is not a streamer film and this is not a political film,” he said, “It’s just a film about love and about human relationship.”

E-40, Joyner Lucas Team Up for 'I Stand on That' Video