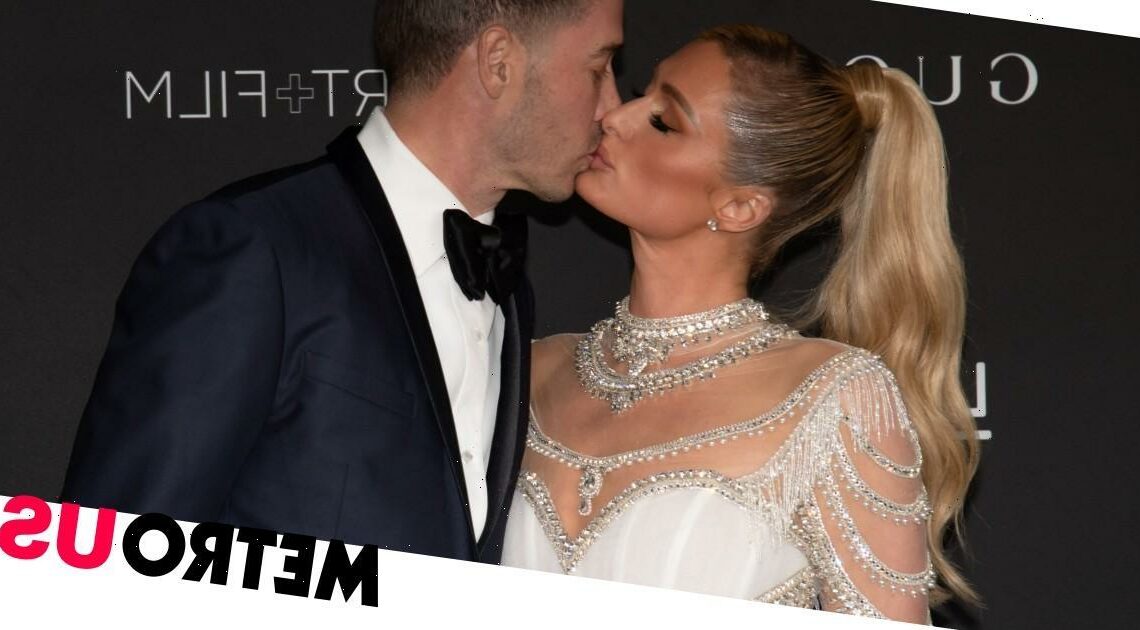 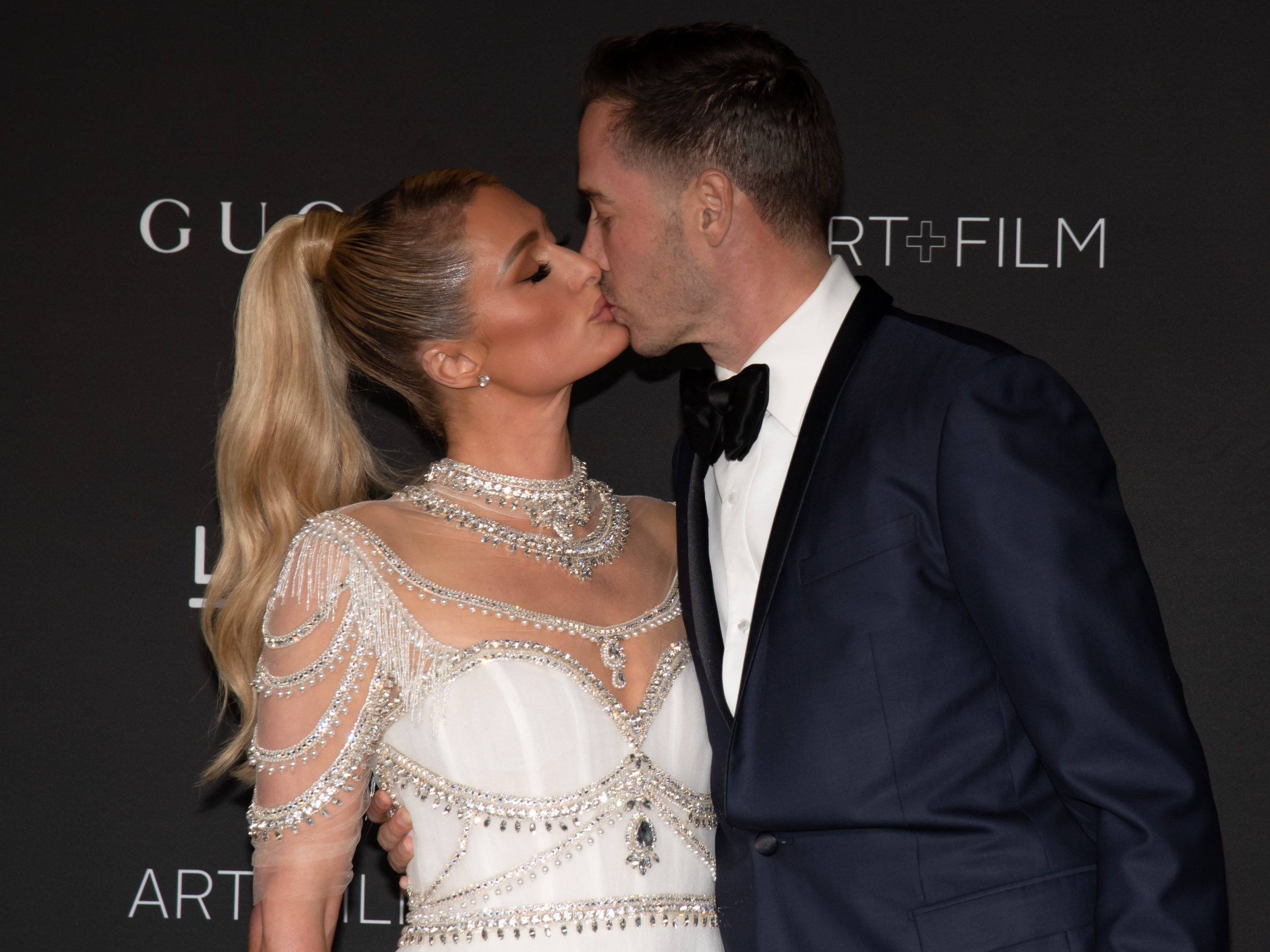 Paris Hilton is a married woman, after tying the knot with Carter Reum.

The heiress got married to her venture capitalist boyfriend on Thursday at the Bel-Air estate of her late grandfather, hotelier and philanthropist Barron Hilton.

In true Paris fashion, the 40-year-old confirmed she had tied the knot by sharing a picture of just herself in her Oscar de la Renta wedding dress.

In the shot, the entrepreneur pulled her veil over her face, and showed off the top of her gown, which featured a floral lace design and a high neck.

Paris wore her hair up for the occasion, with a wave falling in front of her face, and accessorised with a classic French manicure and diamond stud earrings.

It’s believed that Paris already gave us a full look at the dress in her reality show Paris In Love, as she tried on a gown with an identical neckline.

Paris’s bestie from back in the day Kim Kardashian was also on the invite list.

The DJ’s parents Kathy and Rick Hilton were among the first guests to arrive at the estate, which had been decorated with pink and white flowers, with her brother Conrad following suit.

We’ll get to see all of the details from the big day, as Paris filmed her wedding for her Peacock docu-series, Paris In Love.

An invited guest said last week: ‘It changed about a week or so ago. It’s changed several times.

‘Originally, they were going to get married in the church, but they switched it about a week or so ago.

‘It’s a three-day event. New email invitations went out [Wednesday] to confirm attendance, but there still aren’t any addresses [listed]. They’re going to be filming to death.’

Paris – who previously starred with Nicole Richie on The Simple Life, explained to Jimmy Fallon: ‘I wanted fans to see that I found my Prince Charming and my happy fairytale wedding.’

The star began dating Carter, also 40, in November 2019, and Carter proposed in February on a romantic beach holiday organised for his girlfriend’s birthday.

The couple are so loved up that they have been celebrating ‘monthly anniversaries’ to mark when they started dating.

Paris explained on her reality show: ‘Carter and I celebrate our anniversary every month. We call it our month-iversaries. Every month on the 29th.’

Her mum Kathy joked she thought the idea was ‘crazy’, but she is ultimately happy for her daughter.

She quipped: ‘The monthly anniversary thing, I thought that maybe they would do that for a few months or for the first six months. It went on and on and on, and whatever floats your boat … Crazy.’

‘Carter told the cameras: “We’re definitely going to be celebrating monthly for the rest of our lives, it’s kind of our thing.’

Adele recalls being ‘devastated’ and ‘embarrassed’ by her divorce