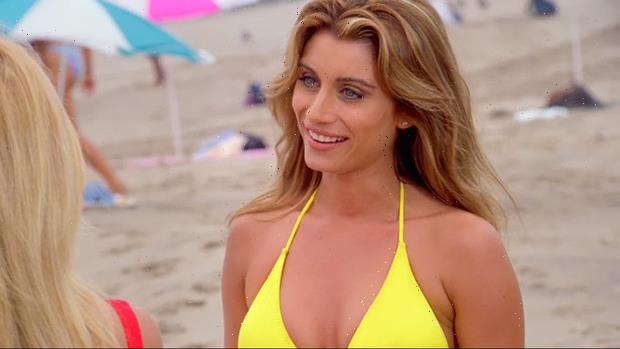 Former actress Patty Breton was arrested and charged with assault for a wild fight with a fellow Delta Airlines passenger that has gone viral on social media.

Former actress Patty Breton, 51, has gone viral on social media — and not for a good reason. Patty, whose real name is Patricia Cornwall, got into a heated fight with a fellow passenger on a Delta Airlines flight from Tampa, Florida to Atlanta, Georgia on December 23. Video of the incident shows a maskless Patty standing up arguing with a male passenger who was seated and also not wearing a mask. They both hurled insults at each other, and at one point, the male passenger called Patty a “Karen.” Patty slapped the passenger in the face, the video shows, which led to him saying, “You’re going to jail. That’s assault.” Flight attendants stepped in and escorted Patty away from the male passenger.

Patty was arrested and charged with assault after landing in Atlanta, according to the New York Post. She was reportedly released on a $20,000 bond. A judge ruled that she could only fly to return home to Los Angeles. Below, everything you need to know about Patty Breton.

1. Patty is a former actress.

Patty is a former actress that appeared on two episodes of television in 1996, according to her IMDb page. She played Petra on Baywatch in season 7, episode 2, titled “The Contest.” She also appeared on Married…with Children. She played Pilgrim Girl in “Calendar Girl,” episode 16 of season 10.

Patty appeared in two Playboy video documentaries in 1997. She was in Playboy: Women Behaving Badly and Playboy: Cheerleaders, both as herself. Patty has done no acting or Playboy appearances since then, her IMDb page shows.

Pamela Anderson Through The Years — Photos 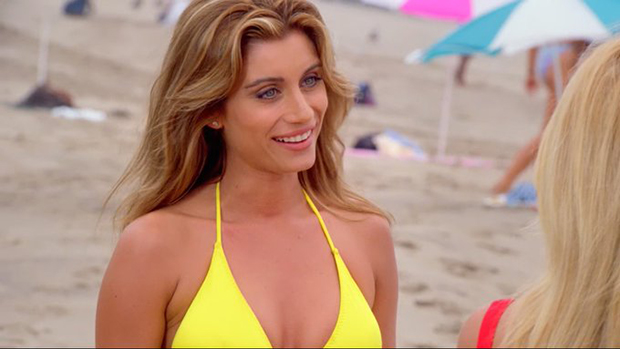 3. She was an NFL cheerleader.

Patty was once a cheerleader in the NFL. In the early 1990s, she was a member of the Raiderettes, the cheerleading squad for the then-Los Angeles Raiders. The team now goes by the Las Vegas Raiders. It’s unclear how many NFL seasons Patty was a cheerleader for.

4. She is a real estate agent.

5. She lives in Los Angeles.

Patty is a current Los Angeles resident. However, she recently posted online that she’s looking to move to Florida and is in search of a roommate, according to the New York Post.