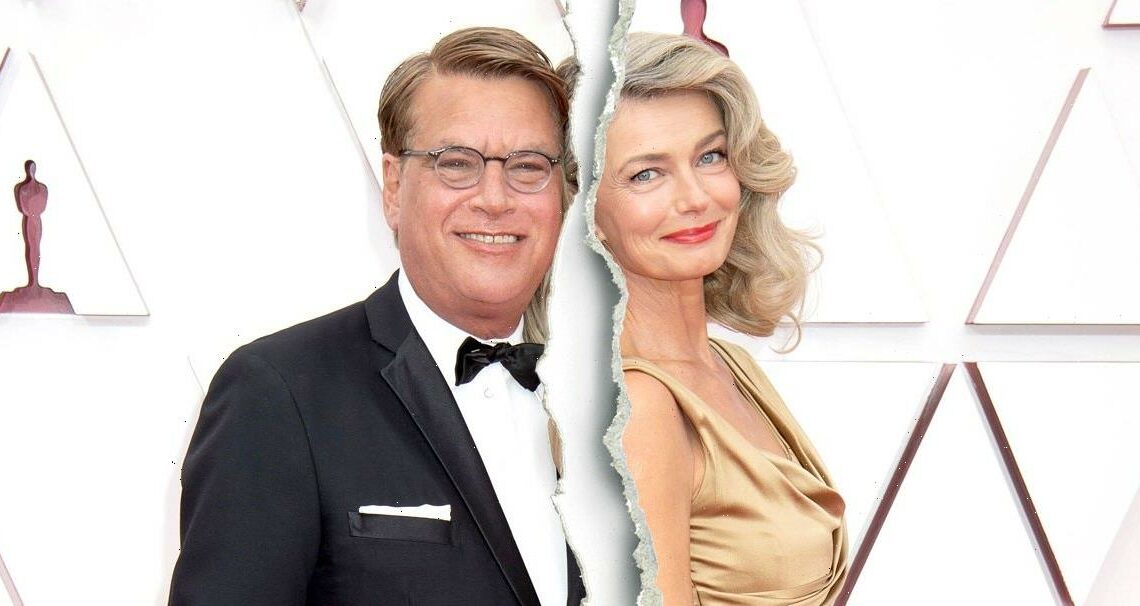 Thanks for the memories. Paulina Porizkova confirmed that she and Aaron Sorkin have called off their brief romance — but she still has love left for her former flame.

“I’m so grateful for his presence in my life. He helped heal me and reclaim myself,” the 56-year-old model wrote via Instagram on Tuesday, July 20, alongside a photo of her walking with the 60-year-old screenwriter. A broken heart emoji was placed over the photo.

Porizkova continued, “There truly may be no better man, no man who’s more genuinely ‘good.’ He’s brilliant and witty and funny and sexy. But it doesn’t matter how much we may wish we were birds of a feather – we’re still a duck and a goose.” 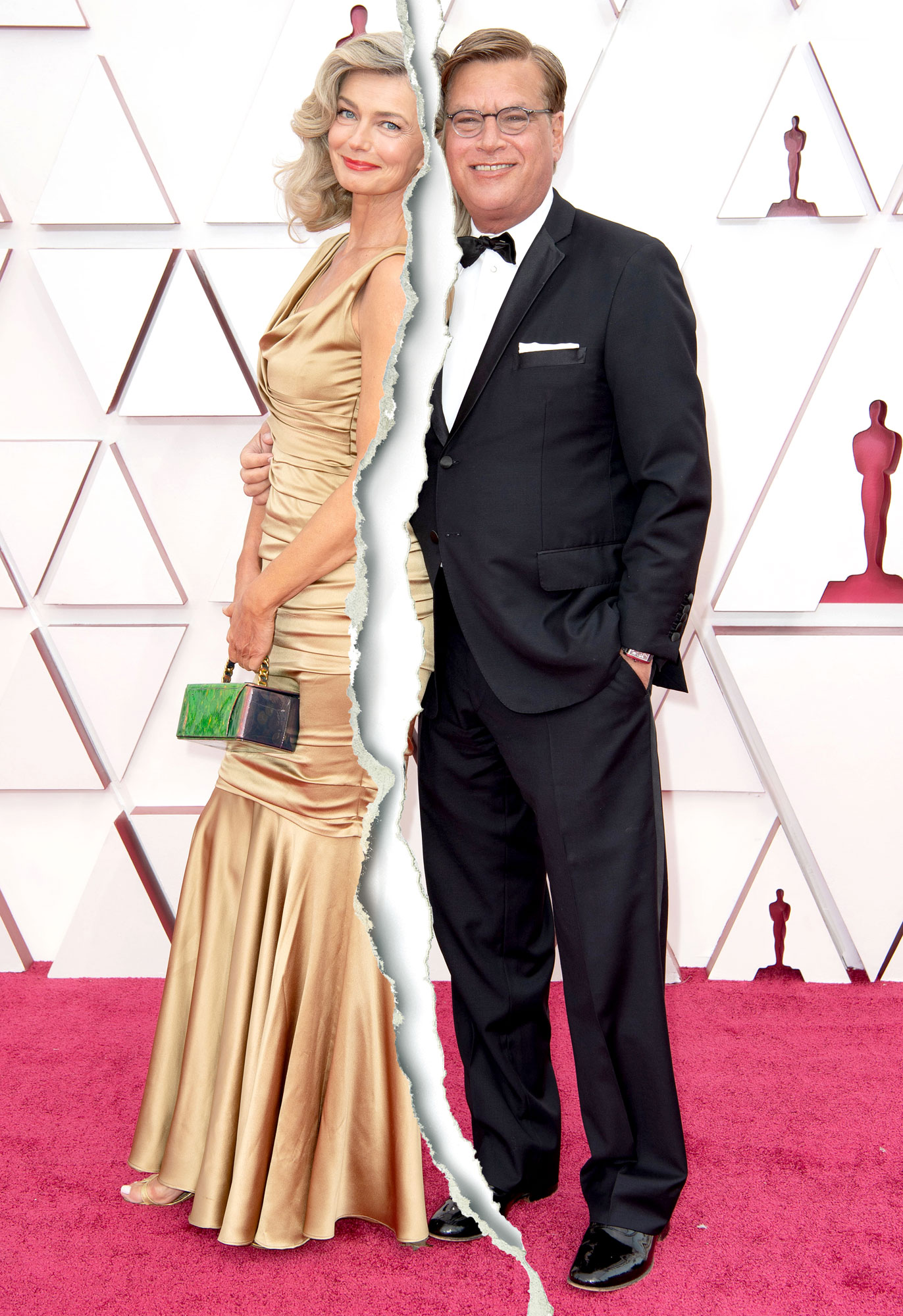 Because the breakup “involves someone else’s privacy,” the former Sports Illustrated Swimsuit cover star noted that her post would be “all I’ll ever say on the subject.”

The now-exes made their red carpet debut as a couple at the 93rd annual Academy Awards in April. Sorkin posed with his hand on Porizkova’s waist just days after news broke that the Oscar nominee was dating the former America’s Next Top Model judge.

“The intimacy of it was lovely; but it was also freezing in the room (all that ventilation) which incidentally also allowed me to snuggle close to my date,” she gushed in a social media post after the star-studded event. “Who, yes, kept me warm all night. #oscars #oscars2021 #grateful #newbeginnings.”

Couples Who Made Red Carpet Debuts at Awards Shows

Sorkin was previously married to Julia Bingham from 1996 to 2005, and the duo share daughter Roxy, 20. The Model Summer author, for her part, announced her split from Cars lead singer Ric Ocasek in May 2018.

“Our family always has been — and still is — a well-built car,” she wrote via Instagram at the time. “When the four of us are together, we can go wherever the road takes us. But as a bicycle, my husband and I no longer pedal in unison. So, we’re ditching the bicycle. Ric and I have been peacefully separated for the past year. The photos of our happy family are, in fact, happy family photos; we are just no longer a couple. The love we have for one another is so wide and deep it’s practically tangible, and that sort of love can never disappear. Expect to keep seeing happy family photos.”

The pair, who share sons Jonathan, 27, and Oliver, 23, tied the knot in August 1989. Ocasek died of heart disease at age 75 in September 2019. Earlier this year, Porizkova admitted she’s “still trying to figure out” how to move forward since losing her estranged husband.

“I’m like, ‘Is this it or is this the end of one circle and the beginning of another?’” she told The New York Times. “The hope from the past is tempered with [the] reality of what it takes to go places, how hard things can be, and how everything is not magical. At the same time, you gain self-knowledge and, perhaps, acceptance of yourself that makes you so much more interesting as a person. It’s not that I’m stronger now. It’s that I’m aware of my strength.”