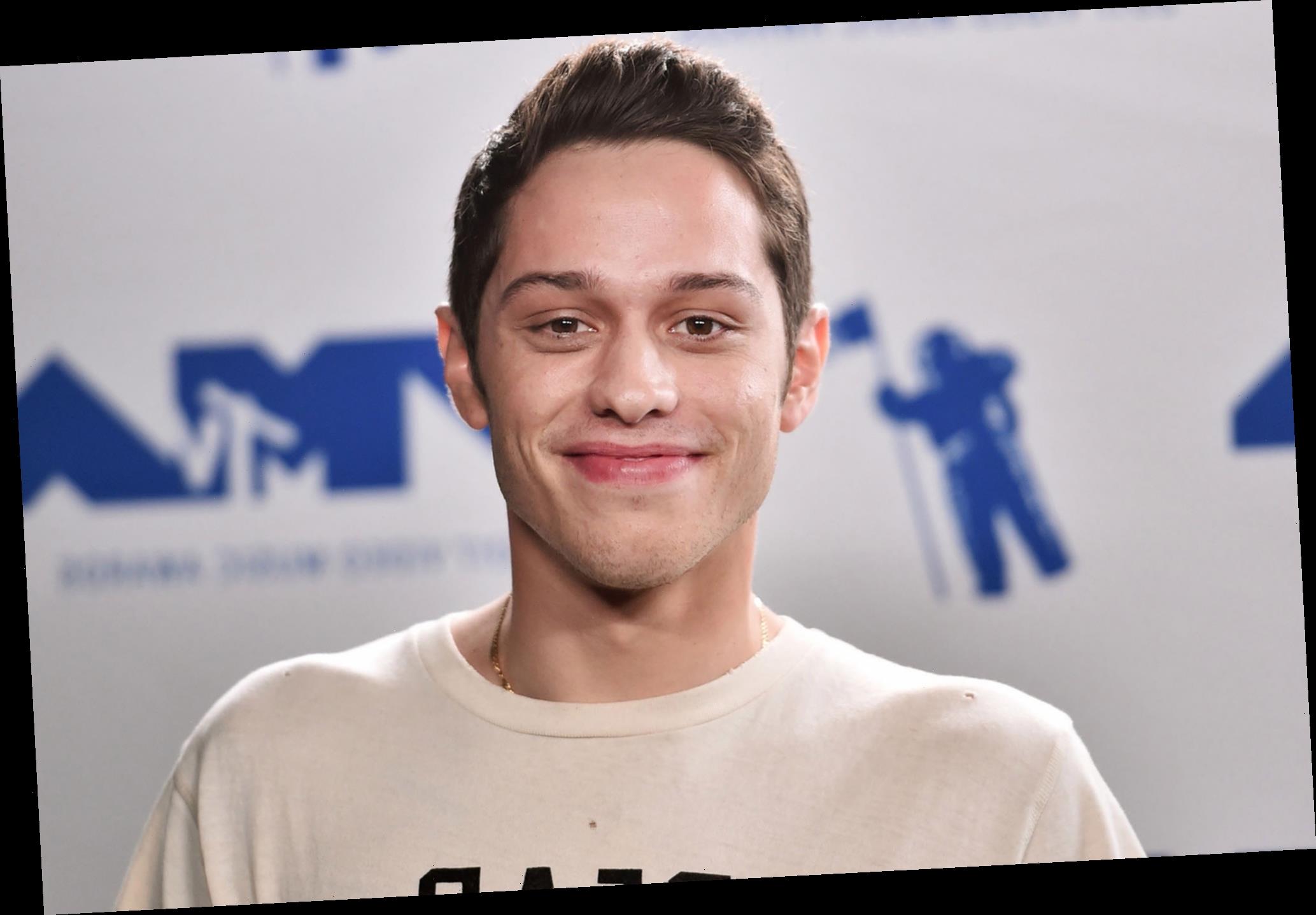 Pete Davidson was noticeably absent from Saturday’s installment of “Saturday Night Live,” which comes a few short weeks after the 26-year-old comedian criticized the late-night series in a sit-down with Charlamagne tha God.

Davidson, who joined the cast of “SNL” in 2014, recently ignited a storm of controversy after discussing his experience on the NBC show, stating, “I’m literally painted out to be this big dumb idiot.”

“I personally think I should be done with that show because they make fun of me on it,” he said in the interview, which was posted on YouTube in late February.

Last week, Davidson skipped the “SNL” afterparty at L’Avenue at Saks. Friend John Mulaney, who hosted the show on Feb. 29, spoke at the party “about how ‘SNL’ can be very cutthroat sometimes,” according to a source.

Despite tensions, Davidson has nothing but love for series creator Lorne Michaels, calling him a “father figure.”

“He’s the best and has treated me with nothing but love,” Davidson said.

Davidson has missed episodes this season to shoot James Gunn’s “The Suicide Squad” in Atlanta.

Reps for “SNL” did not immediately return our request for comment.

'The Umbrella Academy' and 'Schitt's Creek' Have Something in Common

Glow Up! Our Favorite '90s Hunks Who Are Dads Now
Recent Posts