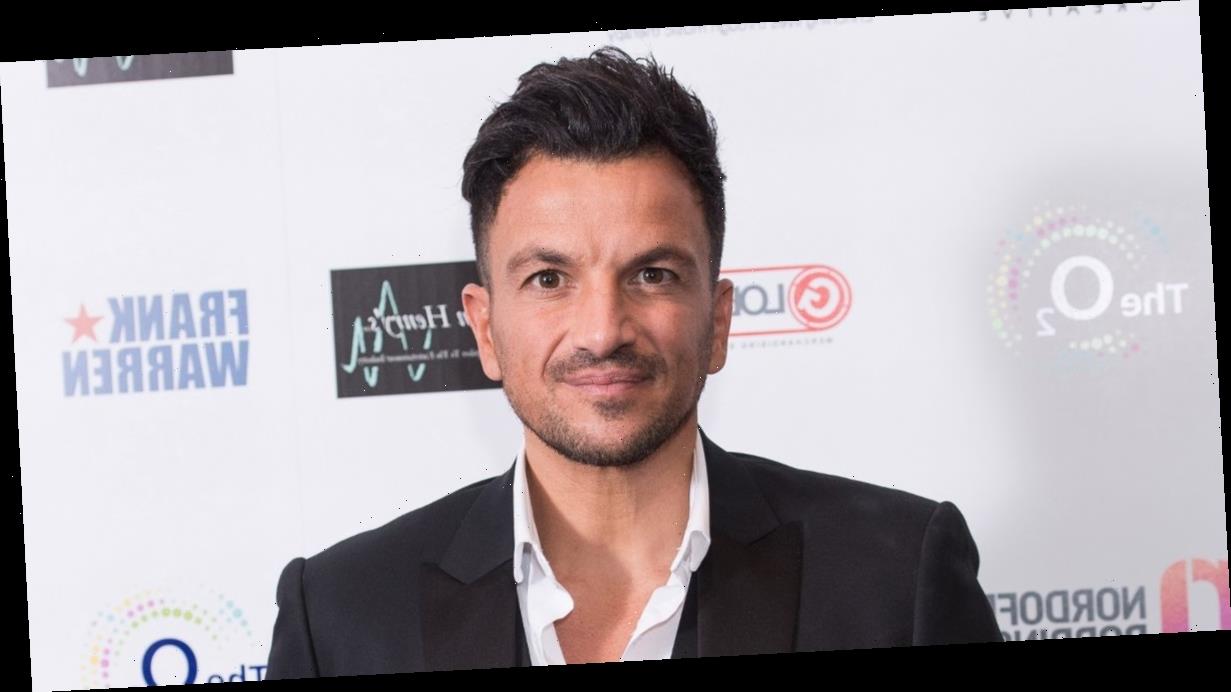 Peter Andre has shared a heart-warming video of his rarely-seen kids dancing in his kitchen.

The video went down a treat with his followers who were delighted to get a glimpse of Amelia and Theo, who Pete generally keeps off social media.

One wrote: "It’s nice to see your younger children who you share with Emily, but totally understand not wanting them in the public eye 24/7… all your kids are gorgeous x."

Another added: "There [sic] living the best life how cute xx."

His youngest two, Amelia and Theo, are with his second wife Emily MacDonagh , who he married in 2015.

Even though Junior and Princess have grown up in the spotlight – having both starred in their parents' reality TV shows when they were younger – Emily has said she prefers for Amelia and Theo to stay out of the public eye.

Because of this, Peter rarely shares photos of his youngest children, and if he does he makes sure he always covers their faces to protect their privacy.

Meanwhile, Princess and Junior seem to be more comfortable being in the limelight.

Junior is enrolled at drama school whilst Princess is a regular TikTok creator, often posting funny dancing videos of herself before school and with her famous dad.

However, Pete later deleted the post and confiscated Princess' electronics and remained unapologetic for his actions.

Pete also recently admitted he got in trouble with Emily for sharing a video of himself with Amelia online,

In his new! magazine column, the star explained: "I got in trouble with the missus for posting a video of Mills and Theo and I chilling out on the sofa on social media last week.

He later deleted the clip.